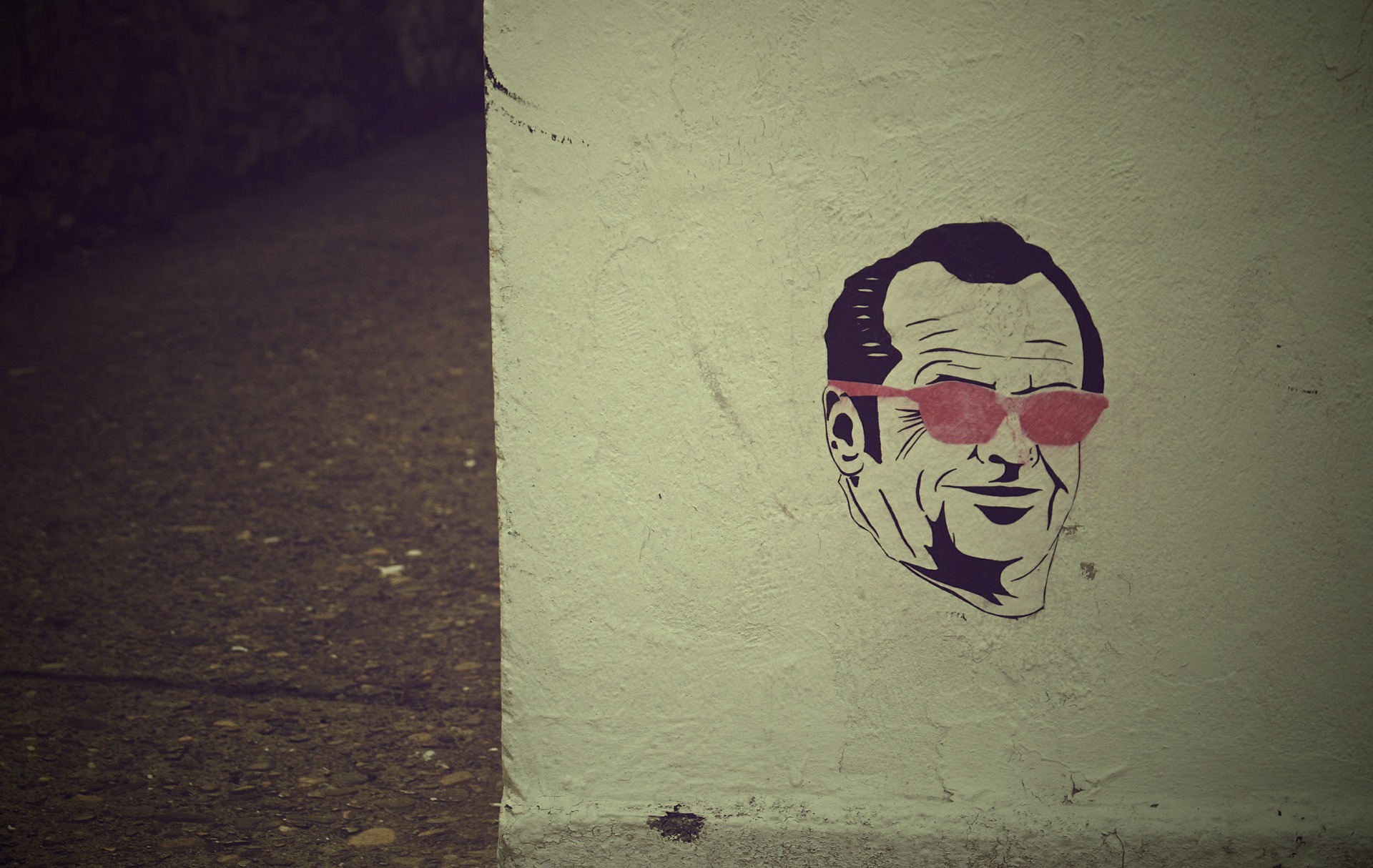 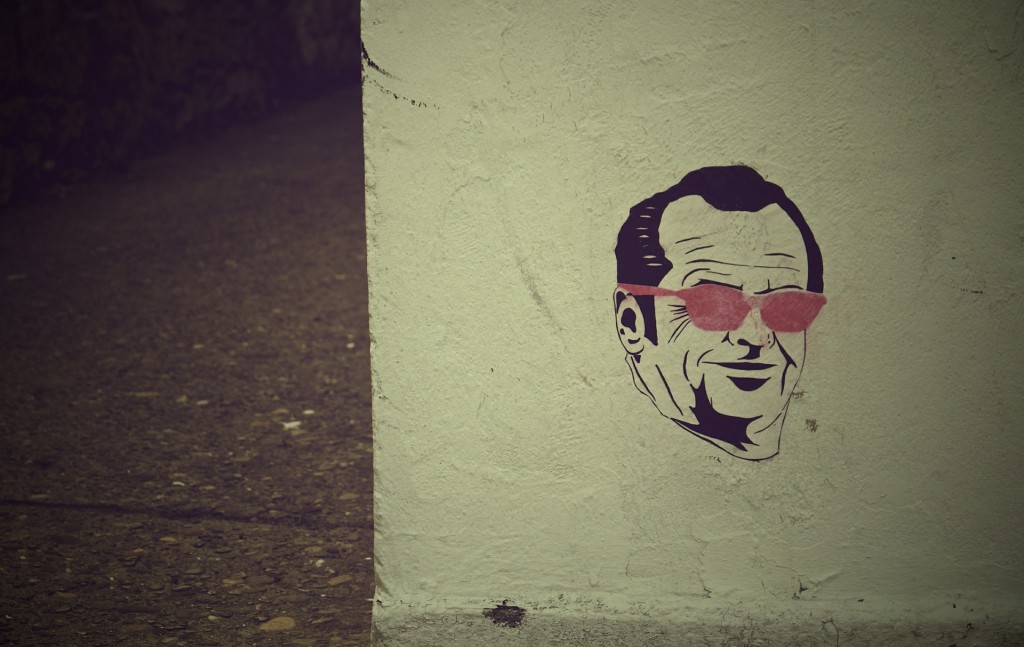 Football teams in Poland constitute the most profitable and exposed branch of a multi-tentacled sports hub. In 2013 a group of Wisła Kraków suporters, with the endorsement of their own klub sportowy, was allowed to establish Trenuj Sporty Walki, a special section entirely devoted to combat disciplines including Muay Thai, MMA and K1.

In February 2014, the newspaper Dziennik Polski reported that TSW unofficially offered street-fighting classes. Even though the section does not overtly promote or advertise such practices, one of the section’s volunteers confirmed the claim: “I am afraid you’ll have to wait until the next open enrolment period in October for that.”

Despite some affinities with self-defence, street-fighting is the result of a deliberate choice. Urban battlers know in advance that they will be involved in a non-regulated confrontation. Potentially, such training is the perfect exercise for all the wannabe contenders in the so-called ustawki, pitched battles by supporters from all over Poland.

The participants of these fixtures, often secretly arranged outdoors some miles away from the stadiums, are expected to respect a number of mutually agreed rules such as the number of participants, age limits, or any possibility of using blunt objects. The participants are usually not reluctant to film and post their deeds on the web.

Despite their clandestine nature, the ustawki have recently entered a phase of normalisation. In April 2014 the fighting section of Lech Poznań supporters won an international tournament in Riga, set in an authentic boxing ring. Although they might be fans of British gangster movie Rise of the Footsoldier (2007), the most sportsman-like supporters also follow a self-imposed code of conduct and a relatively healthy lifestyle.

Nonetheless, the fact that neither Cracovia nor Wisła Kraków are mentioned in the ustawki book list of “Szalikowcy”, a nationally popular fans forum, is all but a bright spot on the map of Polish football: “It would be would be ill-advised to get involved in a confrontation with them. They are unpredictable and wild like loose cannons, ready to stab you at any moment”, explains Zbigniew, a Wrocław supporter who wishes to remain anonymous.

In the past, any klub sportowy worthy of its name required state sponsorship to exist. The revenues from ticket sales and merchandising were irrelevant at that time. Before entering a free-market economy, the bargaining power of supporters thus played no role in the Polish football scene.

Functionaries of Służba Bezpieczeństwa, the security services of the Polish Ministry of Internal Affairs, and ZOMO (military police) officers, who frequented sports clubs all over the country, were also given seats of power in the major clubs. The last president of Wisła Kraków from the communist era was Jerzy Gruba, a former commander of the Milicja Obywatelska in Katowice, officers of which were involved in the Wujek coal mine massacre.

Since its launch, TSW has been managed by Pawel M, also known as ‘Misiek’ or ‘Little Bear,’ considered the chieftain of Wisła Kraków hooligans. Portrayed by pop banalist painter Marcin Maciejowski, Misiek made a name for himself after throwing a knife at the Italian footballer Dino Baggio during an international match in 1999.

A few months before the inauguration of the fight club, ‘Little Bear’ was seen in the company of two other hooligans on the outskirts of Kraków when the police found a stolen machete inside a Porsche Panamera. The luxury car didn’t belong to any of the passengers but had been borrowed.

Every klub sportowy has come to terms with the fact it needs to coexist with the most radical groups of supporters. Sports managers have simply turned a blind eye to the risks of forced cohabitation with the hooligans who are regularly invited to annual team banquets and official Christmas parties.

Meanwhile the football clans have diversified economically and are now specialised in different legitimate and black market sectors. The gangs from the Baltic coast football clubs, for instance, have got their hands into the stolen car market. 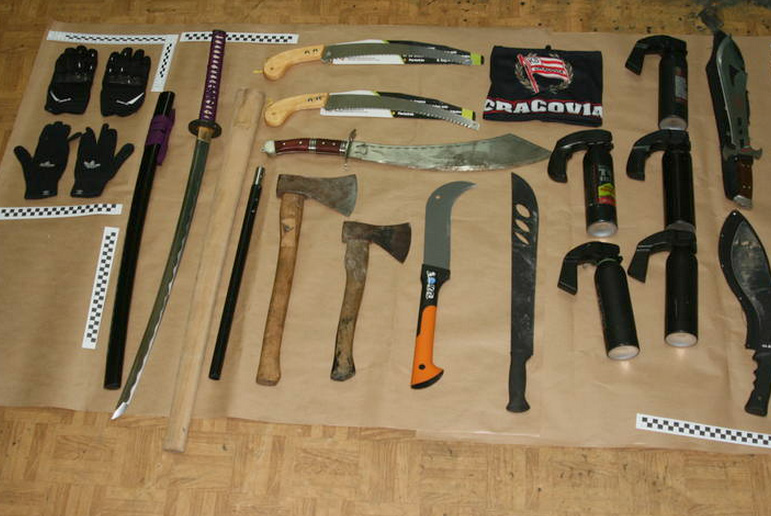 Every hooligan clan is led by a cupola-like body of representatives. Just below the decision-making group are the main special “sections” each with a distinctive area of responsibility. The sekcja artystyczna is accountable for designing banners and flags, whereas sekcja gymnastyczna cranks out the most talented fighters, later recruited by the ustawki for under-20s street fights.

All attempts to infiltrate and disrupt the gangs’ activities has been a failure. In fact, it can occur that those who are meant to be breaking the hooligan rings become involved themselves.

The Police Headquarters Internal Affairs Bureau flushed out a mole in Kraków department last May. Captain Marcin Z. was arrested on suspicion of acting as an informer for Cracovia’s hooligan element. The investigation sprang into action after a number of hooligan roundups inexplicably failed. He was later accused of misusing police databases to manipulate information about football delinquents.

The core activities of sports clubs in Poland are still controlled by their legitimate owners. In spite of that, many hooligan leaders have evolved into facilities managers to expand and legitimise their businesses. The restaurants and retails at clubs are mainly run by football fans in Poland.

In 2008, Polish football morally collapsed under the domino effect of a football match-fixing scandal that became an instant cause célèbre. Only a few clubs from Poland’s top division, the Ekstraklasa, emerged unscathed from corruption charges.

A few months before the Euro 2012 championships, the local football scene was again shaken to its foundations by a scandal around bribes relating to the building of a new headquarters for the Polish Football Association (PZPN). The tournament represented, to some degree, a missed opportunity for the gangs who aimed to infiltrate the construction business.

Krzysztof M “Litar”, the leader of Wiary Lecha, a firm which follows Lech Poznań, has been arrested many times. Litar first hit the headlines in November 2010 when he jostled and spit on a man in the presence of his young son during a friendly match between Poland and the Ivory Coast in Poznań.

He was banned from attending football games… but then the he stadium contract with Litar’s catering company came to an end. Shortly after, Lech Poznań signed a contract with Taste of Style, a newly formed company belonging to Litar’s wife Justyna Grabowska.

Since then, Taste of Style has been prospering, but Litar was arrested again after he pleaded guilty to making false statements. He issued a fake job reference about Lukasz W “Gucio”, a fugitive hooligan who claimed to have worked as a cook’s assistant in Litar’s company.

Nonetheless, only a limited number of hooligan firms have managed to penetrate and compete in the market for major contracts. Most of their members go through initiation in petty crime. After building their reputation in the ustawki for their favourite club, football thugs are often hired as bodyguards in night clubs where they start dealing drugs.

Football firms in Poland are indeed getting the lion’s share of their profits from selling narcotics. Drug mules usually import their products from Benelux countries, and the crime of which hooligan supporters are most often accused for is drug trafficking. According to a source from the Central Bureau of Investigation (CBS), it represents 90% of all hooliganism-related criminal cases.

Despite what are often seen as ferocious rivalries, many figures of the Polish underworld are surprisingly eager to form alliances in the name of profit. In April 2014, police discovered a drug factory in a lock-up garage co-run by Cracovia and Wisła Kraków supporters.

According to Polish Football Association President Zbigniew Boniek, the problem has deep roots: “The level of social awareness regarding hooliganism and a sense of responsibility by the relevant authorities are generally low.” In the meantime, there are no signs that the black marks left by Polish firms will cease to expand.

One thought on “The Rise of the Polish Hooligan Mafias”