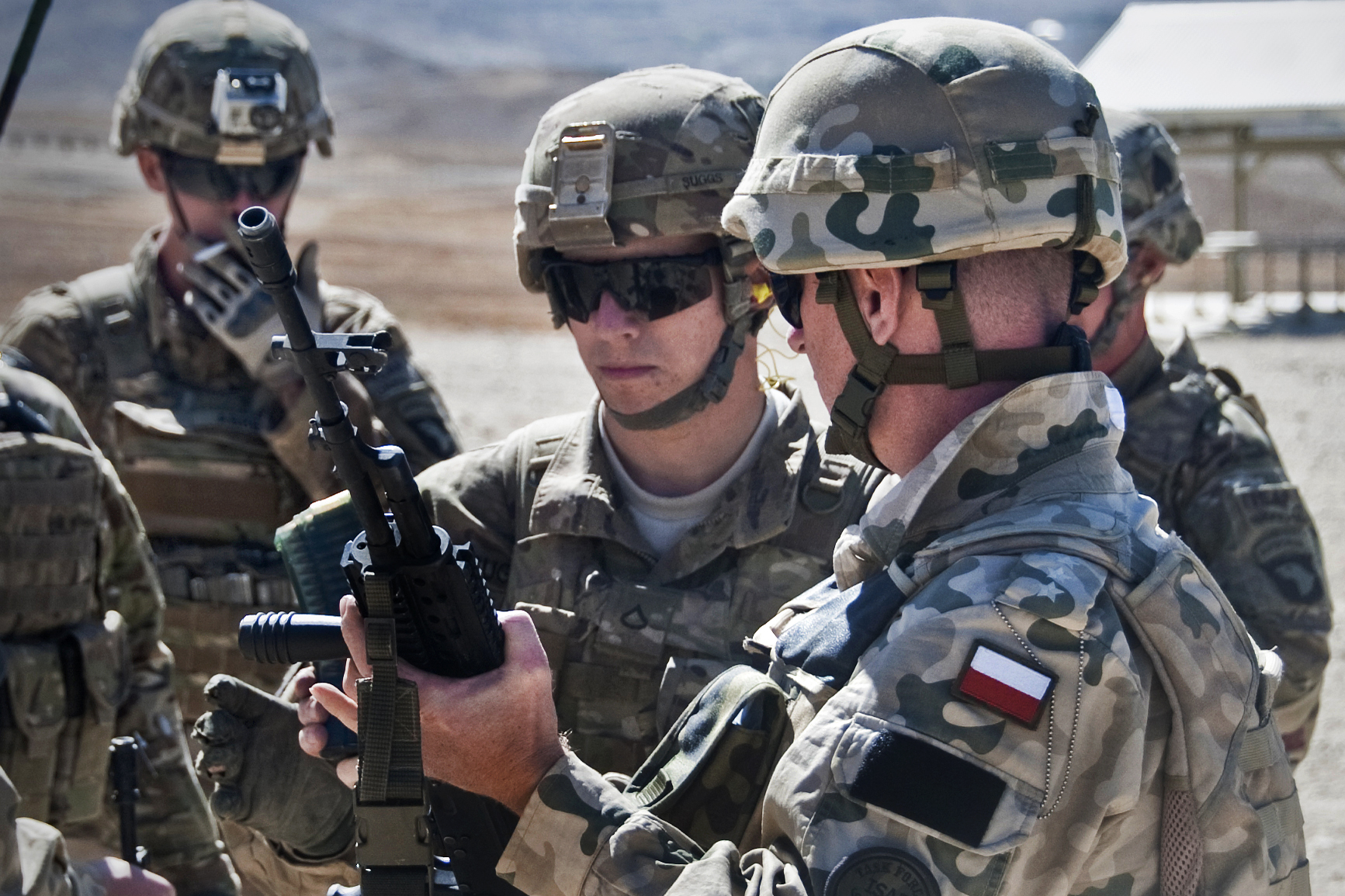 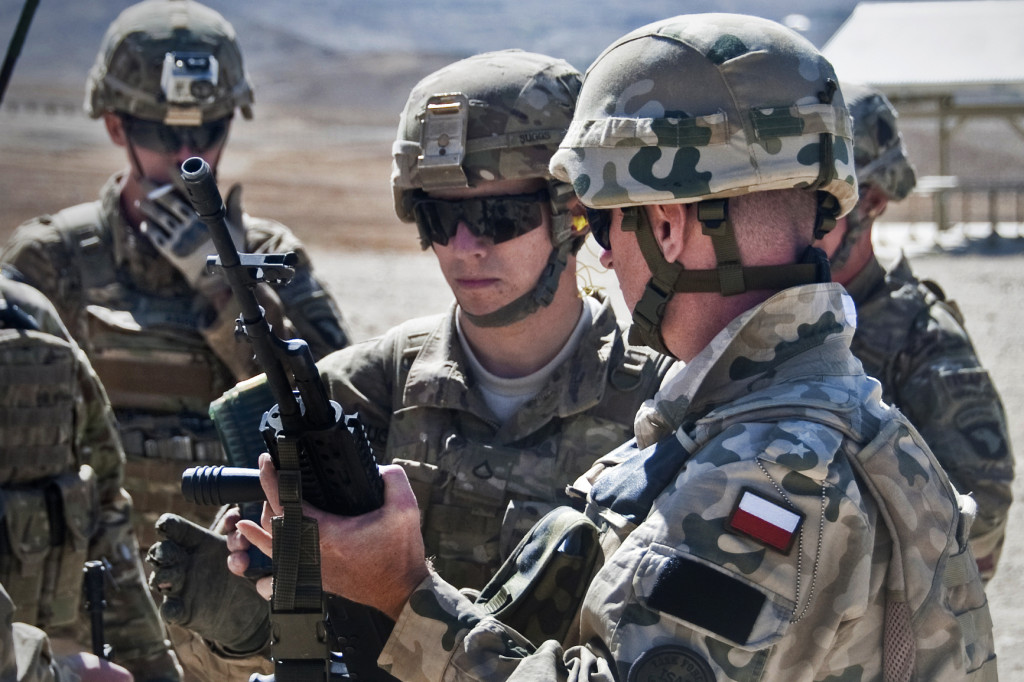 Poland is to send ‘several dozen’ troops to Ukraine to help train the army there in their de facto war with Russia—but a Russian news portal says ‘nothing new’.

Defence ministry advisor Bogusław Pacek has confirmed that Poland will follow the example of the United Kingdom, which this week said it would send 75 army trainers.

Mr Pacek said: “The Ministry of Defence intends to send Polish instructors to support the training of Ukrainian non-commissioned officers.”

He declined to state the exact number, but said it could be up to several dozen.

Last week, a joint report from American think tanks said that Poland was in prime position to aid Ukraine with military support.

The report also highlighted the UK, along with Canada and the Baltic States, as countries that should be approached.

It said: “Poland, in particular, as a former Warsaw Pact member, should be able to help with consumables and spare parts, as well as compatible equipment, since the bulk of Ukraine’s equipment is Soviet in origin.”

As Inside-Poland.com went to press, the Russian news portal Polska-Kaliningrad.ru said Poland had been supporting training missions in Ukraine for several months.

However, the Polish media watchdog is already set to investigate the actions of Russian media in Poland, following comments from MPs and MEPs that the West was in danger of losing the propaganda war with Moscow.