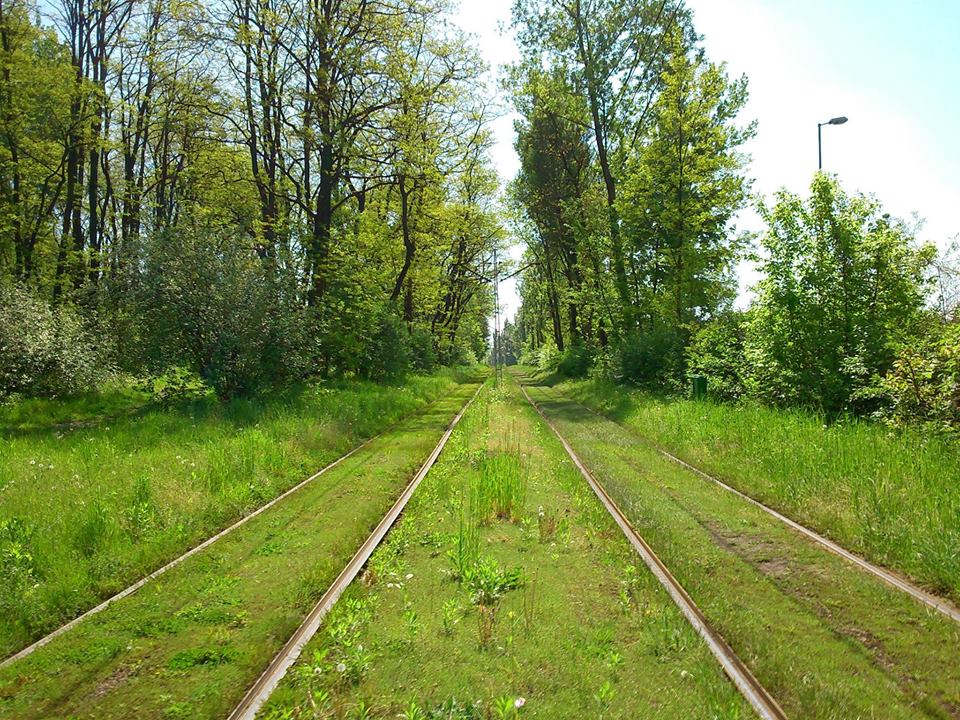 —Where do you live?
—In Krakow.
—Wow, amazing. And where exactly?
—In Nowa Huta.
—Oh, is it really still Krakow…?

I’ve had this conversation many times. Krakow is usually associated with magic and rich history, full of enigmatic corners and mysterious old buildings, and rightfully so. You can find a lot of architectural pearls here.

Nowa Huta is one of them. The landscape is different from the medieval tenements and gothic churches of the centre, but the fact remains that this district is a unique cultural monument of tough times under communism and, generally, life in the second half of the last century.

This part of Krakow is often demonized. The district of hooligans or a horrible grey sea of flats—that’s what you mostly hear about it. But there are many shades of grey to be discovered here, as well as countless original and unique places. As the Nobel Prize-winning Polish poet Wisława Szymborska wrote, it’s “a socialistic city, a city of good fortune.”

It’s true—Nowa Huta is inseparable from the context of the political system which created it. In its own way, it was a shining city of socialism, built in the spirit of social realism in which architects, along with other artists, were considered “engineers of the human soul.” 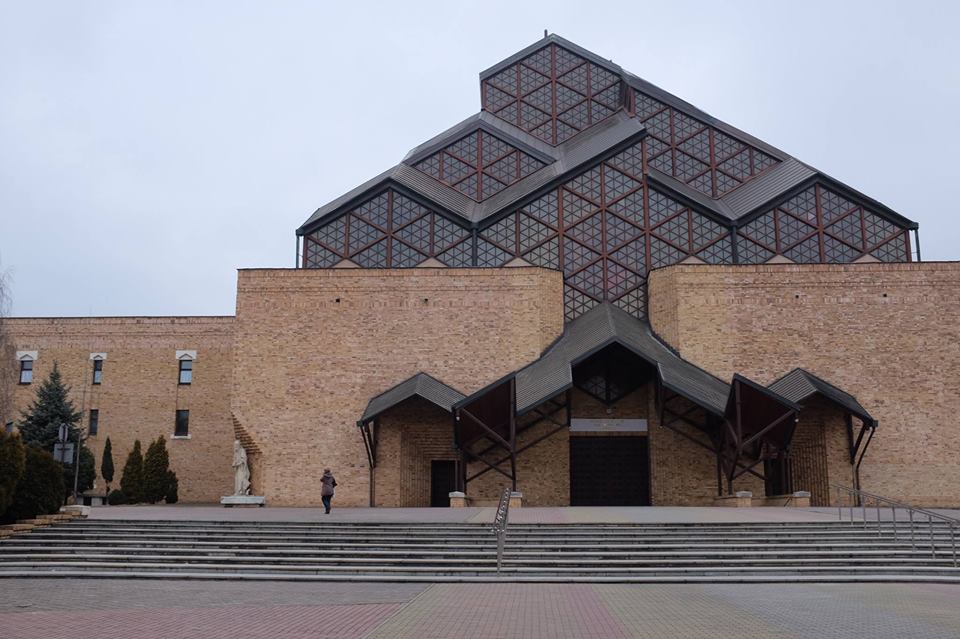 One of the most famous and important places is Central Square, which was intended as a city core. An arcade with friezes which surround the whole square is our introduction to the exceptional character of this spot. The variety of architectural treasures like ornate cornices, loggias, balustrades and portals over the shop entrances gives Central Square a lot of charm. It’s worth your while to go to the Milky Bar and sit at the oilcloth-covered table eating good, cheap dumplings and drinking homemade compote. Feeling like you’ve turned back time is guaranteed.

Near Central Square we can find many alleys with a lot of similar but not identical low detached buildings divided into quarters with gates leading within. There is not much space between the blocks, but it is filled with greenery. When you go to these quarters you feel like you’re visiting a maze of distinct small towns. Some developments look like fortresses because of the taller corner buildings like watchtowers around a tiny city.

Another charming element of Nowa Huta is the variety of little shops with peculiar goods and hair salons with mesh curtains in the windows. Walking along these alleys you feel as if you’re in another reality, totally different from modern shopping malls and expensive luxurious beauty salons. For persistent strollers, on one of the street awaits something out of the ordinary—in front of the Museum of Armed Action on os. Gorali is parked an enormous tank that makes the socialist scenery even more complete.

Going deeper into Nowa Huta, we can discover a reservoir with a magic isle in the middle. As a child I was always waiting for winter when the water froze over and I could walk to this cryptic place which looked like it hid an enchanted mystery beneath its weeping willows. Nearby is another tremendous corner—Jan Matejko’s manor house, which is surrounded by an amazing garden where lindens and poplars planted by the painter grow. The wooden porch is a wonderful spot to sit on a warm spring day and delight in this beautiful scenery among birdsong and blossoming mirabelles. 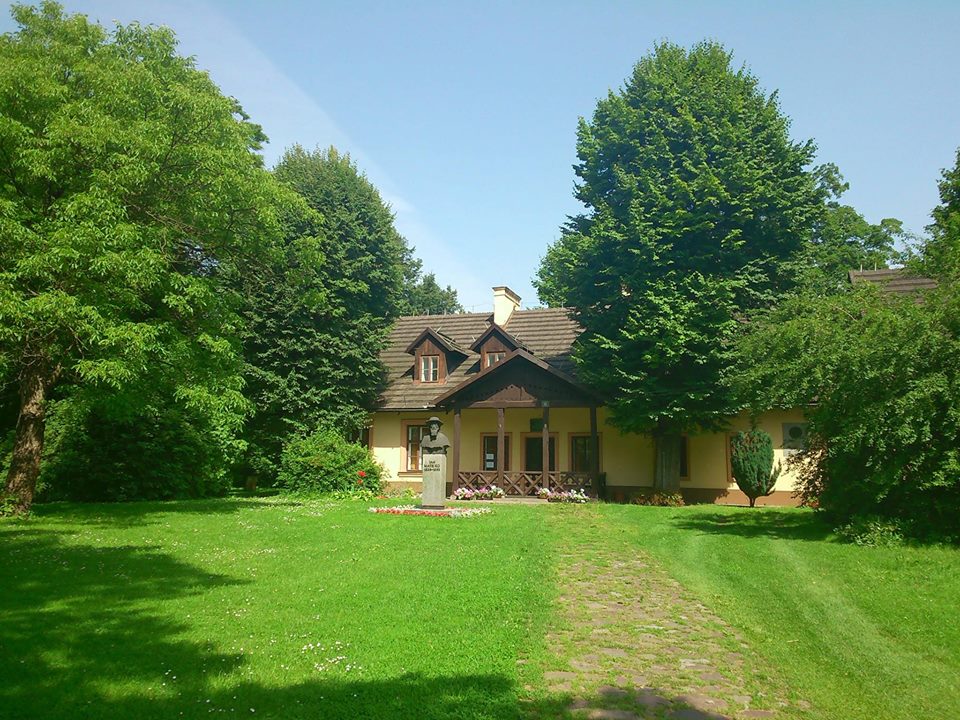 Nowa Huta is not only interesting architecturally but also—befitting part of a historical city—as a corner of culture. The People’s Theatre and the art house Kino Sfinks with the cosy C-2 Poludnie Café provide inhabitants and tourists with feasts for the soul. Also Kombinat (Huta im. Sendzimira, formerly Huta im. Lenina), which was intended to be a huge industrial plant and used to exemplify the communist dream of universal work, progress, and economic development, is now a place where many concerts and festivals are organized. Going there you can experience an uncommon journey by old bus through this small industrial centre and listen to music in a massive hall, which makes an art event even more special.

Many assume that Nowa Huta is only a horrifying vision of a perfect industrial metropolis, but the fact is that there is something special in this this place and it’s not only inimitable architecture or a lot of greenery. Nowa Huta needs to be seen in a wider context, not only as a monument of communism but also as an original cultural place full of exceptional spots. That’s why my answer to the question at the beginning is: yes, it’s still Krakow. It’s a remarkable part, even, and a unique symbol of history—not only the dark history of Stalinist terror but also of the many people who built this place and still take pride in the unusual character of the district. In his poem “Postcard from Nowa Huta,” Jan Kurek summed it up well: “Past history, congealed in marble, with history still alive and warm.”

4 thoughts on “Postcard from Nowa Huta”