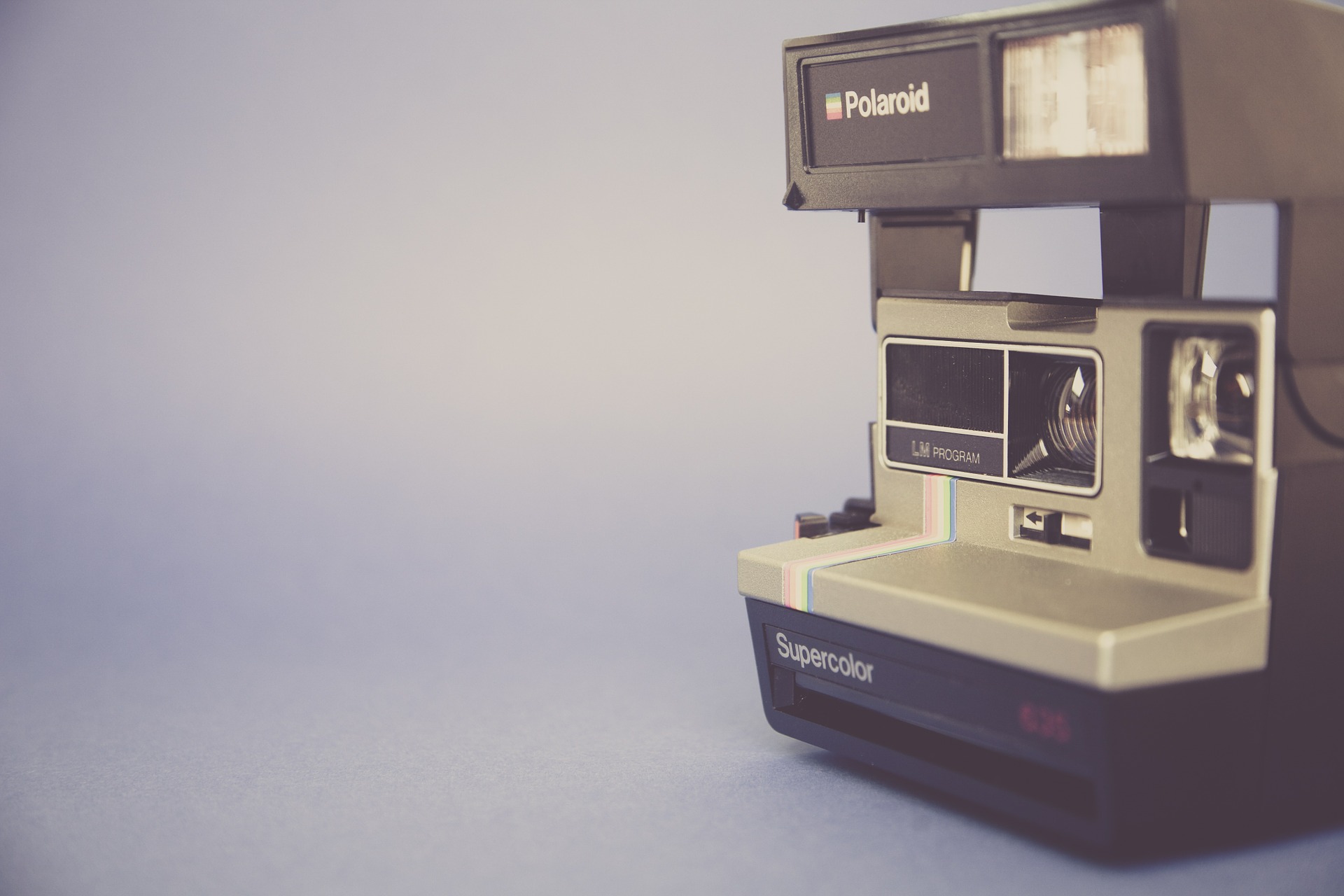 At first, tell tales, rant until it’s gibberish.
Time is a relative matter, look over your shoulder just in case.

Or look behind you. For why should you not age?
K picks a battered handbag off the asphalt, puts it down again.

Then the photos develop, aping our ancestors’ shamans.
Unashamed of shame, never angry at one’s own anger.

someone playing solitaire with someone else’s cards, drinking cold coffee from
someone else’s cup. This is one of the ways I would use to make our
love dissolve in the everyday. To vanish mid-air like the scent of musk,
when we are holding hands, firmly, as if fixed to dusk.

Once upon a time, we laughed together, drinking wine, staying out all night
(for we did not for a moment believe that charity starts at home, and in any
firmament other than a bauble, like reflections in soap suds, of night overhanging),
and when the colours around us turned slowly and delicately, and we

didn’t so much as entertain the thought that it’s thanks to us, but if it had to be
so, then once again to see that imagined photograph, in which the word
from a calendar unceremoniously descends, gently lowering the tone,
and pass this between lips without saying a word. As light as a balloon.