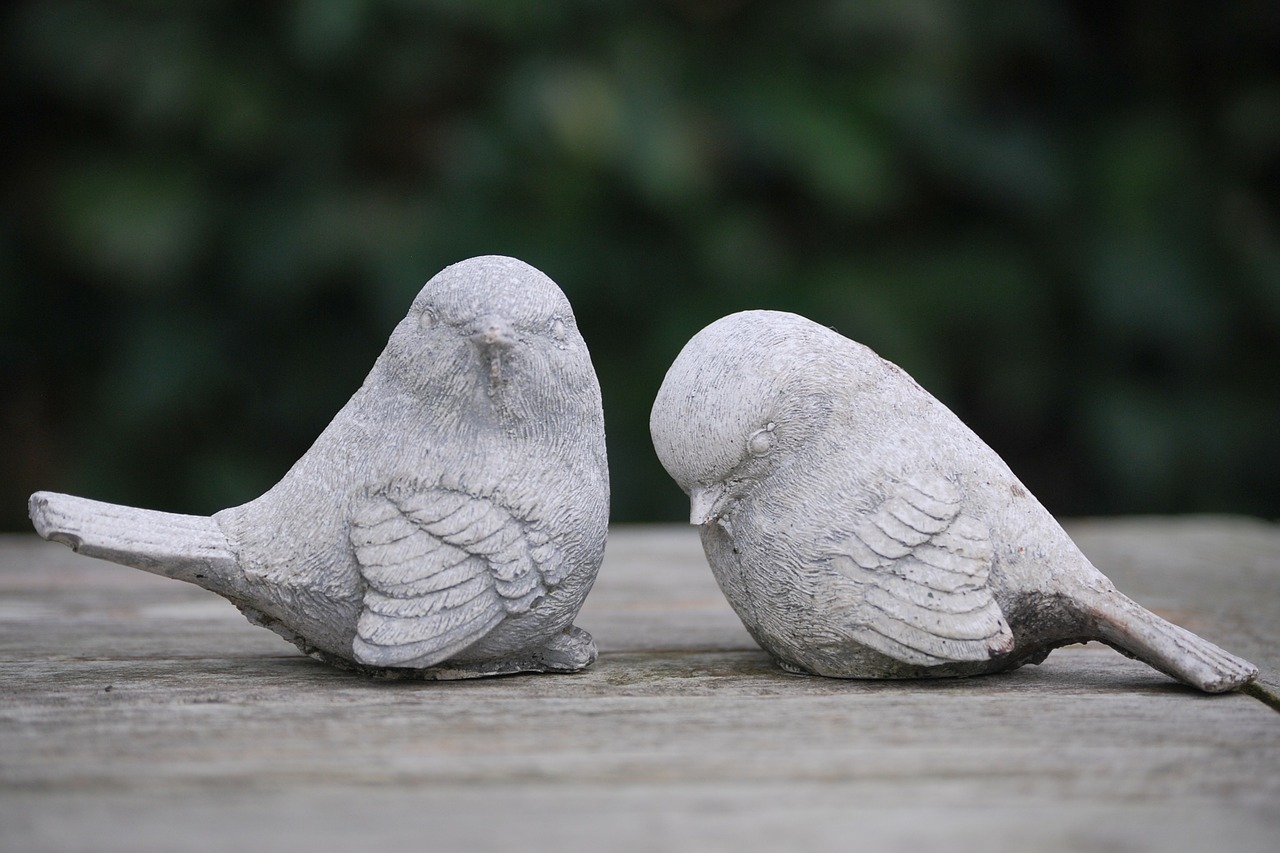 Midnight. Rudolf and Berenice lie naked under covers, engrossed in thoughts, tracing imaginary patterns on the pale yellow walls of their tiny, dark, and messy room, picturing faces and animals out of the stains and cracks in the plaster. Echoing the choir of grasshoppers they heard every night last summer, in a better place, the crows sleeping in the branches of a sycamore tree next to their window give a rattling sound, not dissimilar to that of a gently snoring man.

‘Turn me into something I’ve never been yet,’ says Berenice in a dreamy voice, as if to Rudolf’s shoulder, with the skin of which she’s playing, twirling it between her long, unpainted fingernails.

‘This calls for an altogether different kind of magical procedure,’ says he in a mock-solemn voice, puckering his lips and moving it around as if sucking on the last drops of an invisible mojito. ‘Stand up. Face to the wall,’ he commands.

‘Oh, come on! We won’t be going through this again!’

Berenice obeys. Raising her by her waist, Rudolf slides his feet under her heels, then wedges his left wrist between her thighs, resting his fingers, not quite comfortably, against the wall. He props his right forearm just above her shoulder.

‘Well… Trust me this one more time.’

‘Just one thing: don’t hoot before you can feel your wings.’

‘OK, here we go.’ Rudolf begins rocking very slowly, carefully shifting their weight between his heels and the balls of his feet.

While they thus rocked, their minds wandered. Looking at Berenice’s dark brown hair, feeling its scent, Rudolf reflected: Funny how the smell of hair makes one vulnerable. As if there was a silent heritage of emotion, passed down from parents to children, in all the moments of physical proximity, when one is actually reassessing one’s feelings towards the person one embraces, thinking how much emotion one can take in and how much one has in one’s heart to give in exchange—hoping to find something pure, innocent, and realizing just then what a tangle the filial affection, of necessity, is. Then his thoughts went back to the time when he and Berenice had just met.

He had been an aspiring painter then. And, like so many attractive losers before him, he tried to win favours of mature women of means. But, being more of a charmer than a seducer, and too absorbed in his inner world, he wasn’t quite successful. That is, the ladies fell for him but, as he couldn’t pretend he returned their feelings, they would leave, offended and bitter about him. The word soon spread he was using older women by inspiring motherly feelings in them. That wasn’t actually true—he put a lot of effort into satisfying them and giving them the best moments he could offer, using all his creativity to achieve that. Besides, to Rudolf’s further credit, he never felt quite okay with the idea to begin with—it was Stefano, his roommate, that talked him into doing it (he kept telling him he was perfect for that job and that he should try his talents, or at least his luck).

One afternoon, towards the end of his ‘career,’ he was sitting at the bar he used to frequent. The old bartender, busy polishing glasses, eyed him coolly.

‘You’re a romantic, Rudolf,’ he said, having heard the usual portion of the young man’s complaints. ‘You’ll never make it in this business (not that anybody can stand it for long, God no!). The moment you meet a woman that you think is worth bothering, you’re out of it. But here’s the catch: just because she’s young and pretty, and smart enough not to argue over some bullshit, you’ll be tempted to think she’ll do, or even that she’s the one. And this girl I saw you with… I’m sure she’s great, but she’s not for you. You’re just tired and starved for company, is all. Trust me, I’ve seen it happen many times.’

‘Maybe you’re right. or maybe not,’ said Rudolf defensively. ‘For now, we’re together.’ This wasn’t the first time he remembered that conversation, but it was the first time when it haunted him during lovemaking.

Meanwhile Berenice, her eyes closed, tried to focus on what she thought was going to build into, if not entirely new pleasure, then at least a reliable thing with an exotic twist. But she got distracted by a memory of a funny scene she had witnessed the other day while in a checkout queue in the supermarket.

Outside a woman had been walking down the street. Inside, a security guard, staring at her while crossing the room in the opposite direction, bumped into another woman, walking to the door with her shopping bags. Her groceries spilled to the floor. The usual apologies and help with collecting the goods followed, the man in front of Berenice saying to a woman next to him, after they both stopped chuckling, ‘See, honey, maybe they’ll end up being together just like us.’ ‘What do you mean?’ says the woman, with a frown. ‘Well,’says the man, surprised, ‘haven’t I ever told you?’

Berenice had wanted to follow the man’s story, but a sudden feeling had overtaken her, making her deaf to everything around her. Now the feeling returned, and the memory of the scene with an abrupt pull bared its root, and she could almost hear herself say, Sometimes… I wish I could be sure… I was the one he bumped into… Or the other.

High above, the birds on the sycamore take wing, filling the night with cawing, and causing one parched leaf to fall onto the window sill.