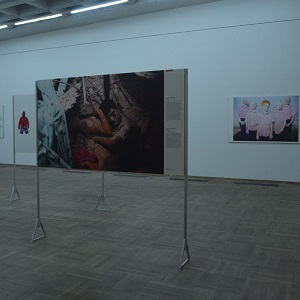 Once again, Kraków’s Bunkier Sztuki (Plac Szczepański 3a) is hosting the acclaimed World Press Photo exhibition and the award-winning moments captured by photojournalists.

For those who are not familiar with the contest, an independent jury, professionals in photojournalism worldwide, decide the three best works in eight different categories, such as contemporary issues, daily life, nature and sport.

Nevertheless, the first impression the spectator gets visiting the Galeria is of destruction, violence, and injustice. The exhibition starts with the victims of the Savar building collapse in Bangladesh in 2013; then come images of the female survivors of Typhoon Haiyan in the Philippines carrying religious images; clothes from missing people in El Salvador are the only clues that police have in their investigations into many crimes; and sudden bombs destroy the calm of a night in Gaza. We see the heartless treatment of the mentally ill in the poorest areas of South Sudan, the impact of industry on the environment in Turek (this image was taken by the Polish photographer Kacper Kowalski), a violent argument between a young American couple which ends with the guy in prison, the bombing and fear during the marathon in Boston, five bodies under an overpass in northeast Mexico… 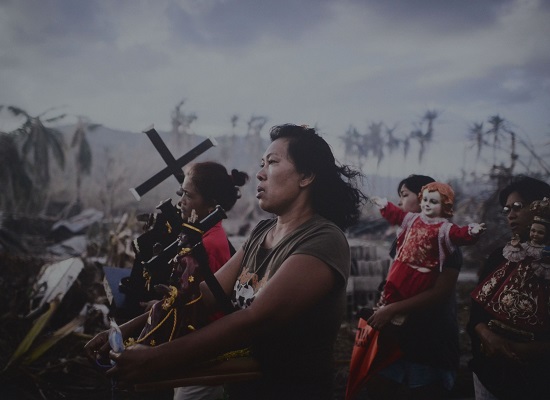 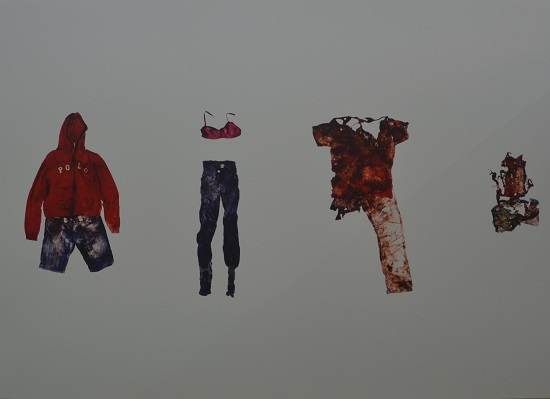 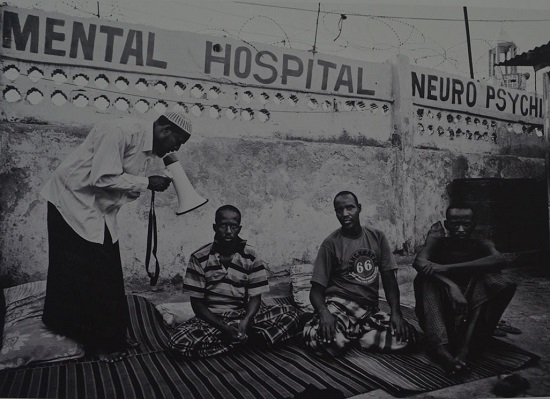 But time to take a breath. The purpose is not to feel anxiety and sadness because of problems of this world, but to reflect. The jury also gives the chance to enjoy bonobos and their similar behaviour to humans, a children’s carefree play-day in a lake, Russian naturists on the northern shores of the Black Sea (a popular holiday destination after the collapse of Soviet Union), and the most astonishing (and unlucky) moments in the careers of athletes. Without the slightest doubt, this is a truly worthwhile exhibition, which will be open until 26th November. 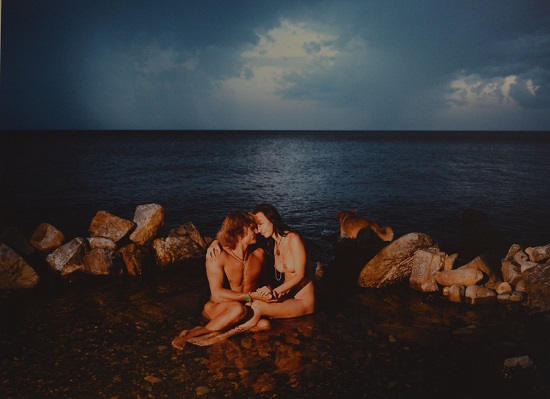