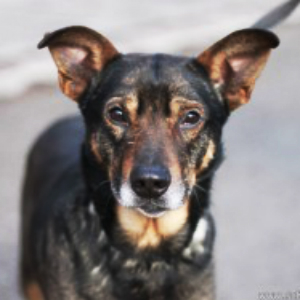 My name is Martyna, I live in Krakow and I am a big fan of dogs.

I like them small, big, plain, quirky, four-legged or three-legged. I love them with two eyes or one, tail or no tail, young or old. I even love them when they are stinky and bad tempered (bad things happen to some dogs).

Why am I telling you this? Because I want to share the story of how we gave a home to an abandoned dog from the Shelter for Homeless Animals in Krakow (Schronisko dla Zwiarzat), and why you should too.

It took me five years to commit to getting a dog of my own. I had been yearning for a four-legged friend, but could always come up with a good reason not to. Then, one day, I decided to stop doing that.

Paying for a dog is crazy when there are so many abandoned animals looking for a home. The Shelter for Homeless Animals has hundreds of the little dudes of all shapes and sizes. Friends and family thought I was mad: “Rescued dogs have so many issues,” they cried (don’t we all). 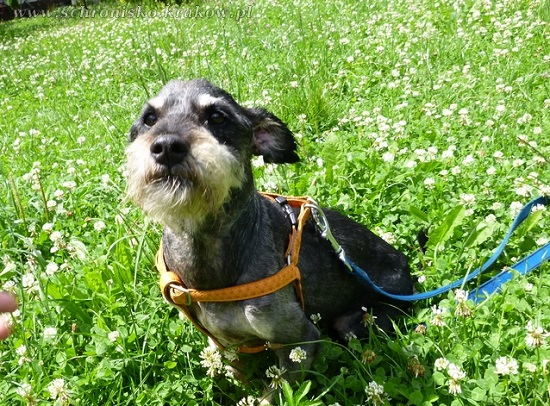 
I stuck to my guns. My husband and I went to the shelter – my head nearly exploded from all the barking. Then, when we thought nothing much would happen, there he was – our dog.

The first few days with Mr Benio, for that is what we named him, were intense. What if he doesn’t like us? What if he misses his buddies at the shelter? Will we be able to train him?

It took him a few weeks to stop being petrified and begin to trust us. It took only a week to train him to go accept a leash and to use the outside as his toilet. He even went to dog school (not that he needed to) mainly to socialize with other dogs.

Three years later, I can say without hesitation that getting to know Benio has been one of the biggest and best adventures of my life. Today, he is a super balanced and confident dog. My life has improved too, with more exercise, chances to get to know a lot more people in my neighbourhood and the priceless bonus of seeing his cute little face first thing in the morning.

If, like me, you’ve always wanted a dog but haven’t made the commitment, go to the Shelter for Homeless Animals in Krakow – you never know who you might meet there.


2 thoughts on “How a Rescued Dog Changed My Life”