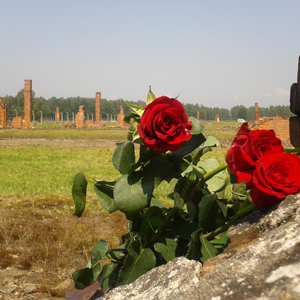 The anniversaries of world-shaking events have come thick and fast this month, but one has been largely overlooked – on the night of August 2–3, 70 years ago, the Nazis executed every last remaining Roma in the so-called Gypsy family camp at Auschwitz-Birkenau.

To mark this occasion, almost 1,000 young Roma and non-Roma came to Poland from more than 20 countries to take part in a commemoration ceremony at the former camp.

The event was organised by the International Roma Youth Network (TernYpe) and began on July 31. It consisted of three days of workshops, conferences and survivor testimonies about the Roma genocide – often referred to as a forgotten Holocaust among the Roma people.

Sunday August 3, will see a closing ceremony on Błonia, from 6pm. Concerts and dancing, open to all, will continue late into the evening in celebration of the continuation of Roma culture, and also in memory of the past. 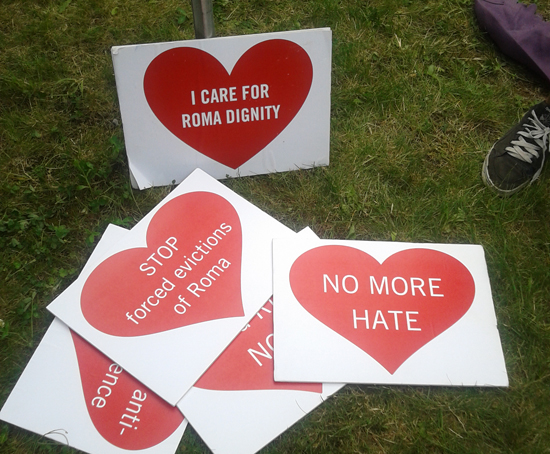 13 thoughts on “A Forgotten Holocaust, 70 Years On”