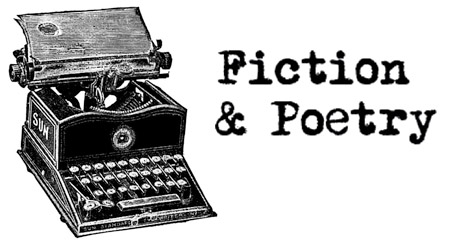 Olivia was dying. She was in a haze, stretched mercilessly between pain and pain medication. She could not tell for sure what was real and what was not, but she assumed meadows, houses, offices, and lakes were not real. She assumed the hospital room was real.

Her father could not have been real, he had died years before. He was leaning over and saying: “You’ve done all you could. Made it as far as any human can. You did not take the easy way out. You stuck it out. I’m proud of you, girl. I will see you soon.” And so on. But she did not believe in an afterlife.

Alan was sitting there. He had something in his lap. Was it their daughter? How old was she now? Olivia could not remember. She saw her as a baby, she also saw her growing up and growing old. But maybe that was just dreams. Olivia thought her duaghter was probably nine. Yes, she remembered the birthday, watched it from a wheelchair. Nine.

Alan was sitting with a stuffed monkey in his lap. He had probably left their daughter with his sister. It was likely he was really here. She was pretty sure he was real.

He was crying. ”Olivia, honey. Please, please, don’t leave me. What about your daughter?”