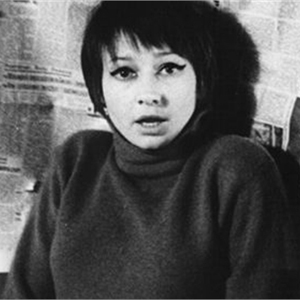 Although the promise of the Nouvelle vague was never fulfilled in Poland, the early features of Jerzy Skolimowski showed how to cut the umbilical cord to literature-based cinema.

While still a rookie at the Łódź Film School, Skolimowski was an amateur pugilist and a published poet, but it’s almost impossible to find any traces of literature even in his short student films. His first student film, Erotyk, is three minutes long and set in an anonymous space festooned with newspapers, seeming like a denigration of the art of literature. The news sheets used to make up the labyrinthine set are a mere obstacle to the stalker (Gustaw Holoubek) and his victim (Elżbieta Czyżewska).

Described by the author as a cinematic divertissement, Erotyk intrigues with a surrealistic verve that is highly reminiscent of several Polański shorts.