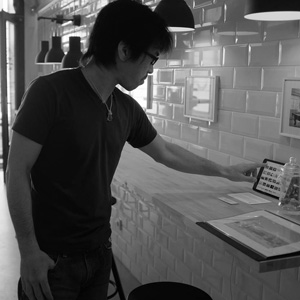 Japanese photographer Tetsuya Kusu turned up in Krakow armed only with a selection of his prints and a burning desire to hold an exhibition.

His arrival could have been better timed – before the start of Krakow Photomonth rather than mid-way through it – but a combination of good luck, the kindness of strangers and his own personal charm meant his modest dream came true.

The Dorsz fish and chips restaurant may seem like a strange place to hold a photo exhibition, but it actually makes a lot of sense. Situated just off the Rynek, it has a steady stream of customers and the stylish interior works well as an exhibition space.

I asked Tetsuya about his exhibition and life in general, over a plate of cheesy chips.

Where were the photos taken?

During seven months I spent in America. I was in California, Nevada, Oregon and New Mexico. I also paid a visit to New York. 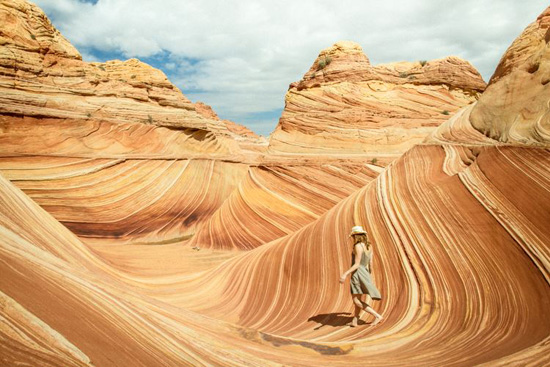 
I notice that there are a lot of naked people one of the photos.

Yes, that was in California. I spent two weeks there with a group of nudists. They were a crazy bunch.

What took you to America?

It was a personal project. I had a life changing experience that was a catalyst for me to focus a bit more on my artistic work. Basically, after the earthquake and subsequent tsunami in Japan in 2011, I went to assist in the aid operation. I also did some documentary work; photos and video. This all had a profound effect on me and I decided to go the States to get some perspective on life. 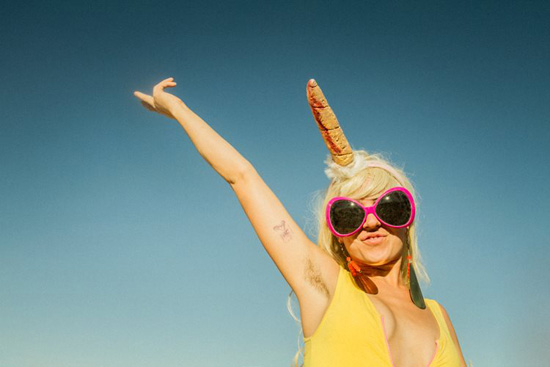 
I’m going to ask you a question I get asked a lot. Why Poland?

Well, to be honest, Poland wasn’t my first choice. I was in Italy doing some lifestyle and wedding photos for a Japanese client. I was only there for six days, but during that time I went to some amazing places – Venice, Tuscany, Rome, Sicily. It was my first time in Europe and I wanted to make the most of the opportunity, see another country and get my photos in an exhibition. After exploring a few possibilities, I ended up in Krakow. 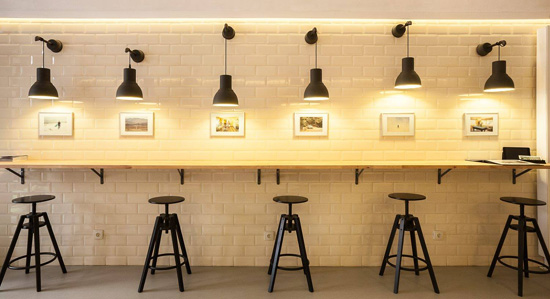 
How did you get into photography?

I had always dreamed of being a photographer. After university, I decided to go travelling. I spent six years on a Thai island as a scuba diving instructor and developed a passion for underwater photographer. Most of my work now is travel and lifestyle shoots for magazines.

It’s a very interesting city, full of history. Everyone I’ve met has been very helpful to me. I’m very happy I came here. 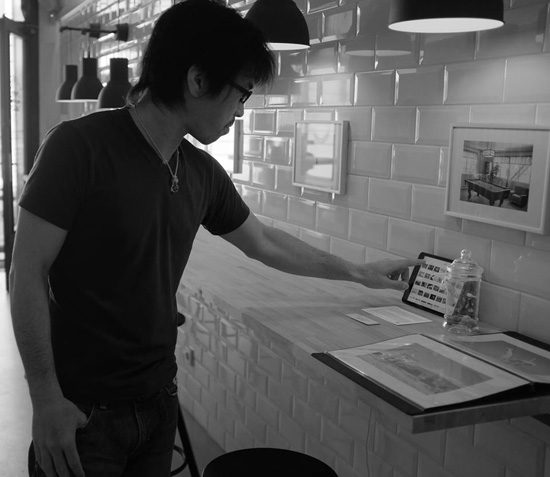