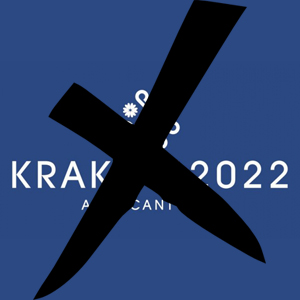 Krakow will not proceed with its bid to host the 2022 Winter Olympics following a 70 percent ‘no’ vote in a referendum held on May 25.

The referendum saw a 34 percent voter turnout – just exceeding the 30 percent required for the vote to be legally binding on the city council.

Cracovians voted ‘yes’ to the  three other questions posed in the referendum.

55 percent were in favour of building a metro system in Krakow. 70 percent supported an increase in public security camera monitoring and a striking 85 percent agreed that Krakow should build more cycle paths.

Krakow’s mayor, Jacek Majchrowski, was a strong supporter of the Olympics bid, but confirmed on Monday that the city must now withdraw.