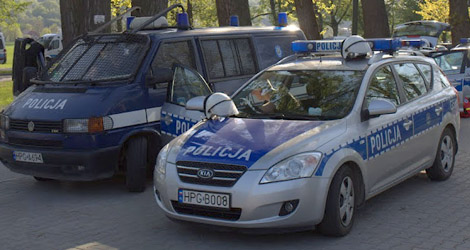 The bodies of a 24-year-old man and a 21-year-old woman have been discovered in the basement of a city centre tenement, both dead from gunshot wounds.

Police attended the undisclosed address on Wednesday night following a report of the body of a man in a basement corridor. He had apparently committed suicide.

The family of the dead woman reported her disappearance the same night. She was known to have been dating the dead man, who had previously been involved with police following accusations of domestic violence.

Police searched the dead man’s apartment on Thursday, before a sniffer dog led them to a basement room, and the body of the woman.