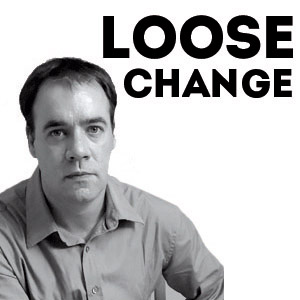 There was great excitement on BBC Radio 4 last week, as far as excitement on Radio 4 goes, over a pair of storks nesting in Britain. ‘Remarkably,’ enthused the breathless on-the-scene reporter, ‘it’s the first time this has happened since 1416’ – so just after The Archers first aired.

There hasn’t been this much of a flap over large, white birds since 2004, when British tabloids jumped on the suggestion that Poles were routinely eating our swans. I pleaded at the time that swan sandwiches were a rarity in the Polish diet, which only persuaded my fellow Islanders that this was all the more reason for the Slavic hordes to bung a cygnet under the grill the moment they got the chance.

That the latest avian excitement should also have a Polish angle only shows how intimately our nations are connected these days – or perhaps that’s just in my mind. The stork is a Polish symbol. The flag may have an eagle on it for the purposes of striking terror into the nation’s foes, but it’s the more domestic stork that the Poles really love.

For reasons unknown, storks habitually build their big, ramshackle nests on the chimney stacks of human habitations or, even more iconic, perched on telegraph poles. The reason nobody has successfully asked storks why they do this is that the storks are habitually way up on top of telegraph poles and have poor hearing. 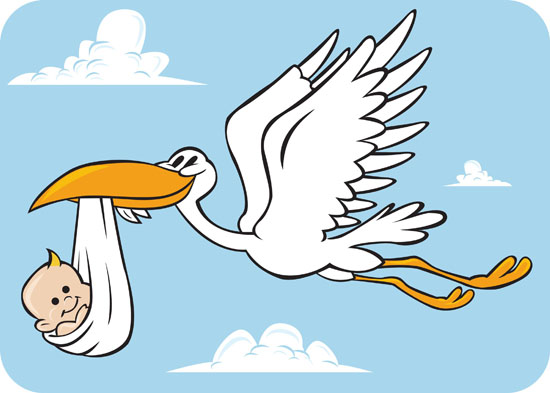 According to British folklore, the stork is a symbol of fertility – a fact that chiefly manifests itself in god-awful 1950s cartoons of expectant parents seriously misleading their existing children about the realities of human reproduction: “But Mom, why do you have to go to the hospital – can’t the stork come here?”

Meanwhile, news emerges of a TV ad campaign urging Danes to come to grips with the nation’s low fertility by taking a holiday. Revelling in the charming strap line ‘Do it for Denmark,’ the travel company’s thrust is that you’re far more likely to plant one in your (non-specified) life partner if you’re on a mini break than slumped at home eating bacon and pastries.

Those of us who have accidentally seen the ad on YouTube, watched, bemused, as ‘Emma’ and her boyfriend visit the hotel room in Paris where she was conceived 30 years earlier, and where her boyfriend starts taking photos of the bed in which the deed was done – I’m not sure Denmark is going to make it.

There is much for Poland to learn from this: the nation’s most fertile are nesting on British shores, and the beloved bocian shows every sign of following them. How to get the eggs back in the basket? A national campaign to ‘Poke her in Poland’ or ‘Bang her on the Baltic’?

In a valuable lesson for us all on the risks of over-enthusiastically cheering on reproduction, the Daily Mail quoted local bird shagging expert, Ken Sims: “We attempted to encourage stork breeding in 2008 but sadly the hen disappeared and the male flew into a power line and died.”