I was reflecting on the patriotic day of paddies in the aftermath of the latest carnage. This day is identifiable by four different monikers: St. Patrick’s Day, St. Paddy’s Day, Patrick’s Day or Paddy’s Day. Definitely not St. Patty’s or Patty’s Day. We of that far off isle do look forward to this day, despite having to prepare for some very stupid questions. No, we do not drink green beer on Paddy’s Day. No, I don’t know any stories about leprechauns. Want to gauge an Irish person’s opinion of questions about these little people? Watch how their eyes roll as their questioner’s own wheel away. 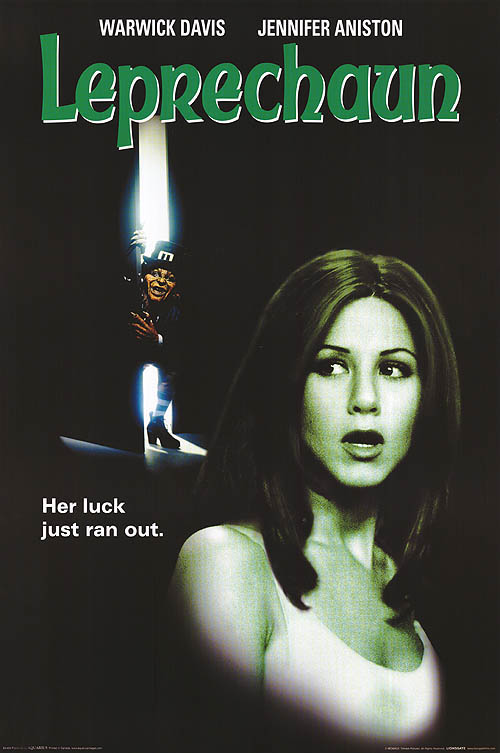 A gritty, realistic drama about life in Ireland

As I’ve mentioned previously, the theme pub is our greatest cultural export. Thanks to the Easter calendar, Paddy’s Day invariably takes place during Lent. If you’re a true, non-Irish believer, it must rankle that your brethren from the far western isle have official exemption from that abstinence-fest.

It seems the Brits are catching up, or at least trying to, within the environs of the city with recent arrivals of beer and fish and chips. Fish in beer batter? We have yet to see. Well, I have anyway. Are they codding? Well, no. And yes, as the Polish word for cod is dorsz. I hope they are, as I’ve become too accustomed to settling for a load of pollocks. I passed Dorsche last week. Located in Kazimierz, I saw it on a day when there were Hasids everywhere, wearing fur-coated hats. Made me smile. That was wiped away when, further along Miodowa, we encountered five wannabe skinheads, all short-haired and no-necked, sporting fascist Blood and Honour T-shirts. As they passed by they gave us dirty looks. We gave as good. Scum.

Anyway, I digress. Dorsche models itself on Porsche. In its logo, Porsche’s horse is replaced by Ying and Yang fish. The irony of this national dish of the Brits being promoted through the logo of a German company may not have been intentional, unless they honour Porsche’s animal symbol in their burgers.

The Dorsz plays on the Brit theme with a Union Flag in their livery, which in itself is hardly appetising. This could be distinctly fishy. The idea of fish ‘n’ chips here have detractors who love to carp, either that it’s going to be very fatty and unhealthy or that it won’t give the same satisfaction as what you would have taken home with you of a Friday back in the day. Obviously, salmon haddock great idea and had the financial mussel to make it happen. When Scotland secedes in September, will The Dorsz remove from its logo the union blues? The Scots will certainly be getting rid of theirs. If you need a hand re-erecting Hadrian’s Wall, I’m available. I have some experience of borders. Unwanted ones. Let’s see how they like it.

Just past Wawel, on the Dietla approach to the Grunwaldzki Bridge, a real ale pub I see in the midst of renovation. They advertise traditional English ales, abbreviated to T.E.A. The Teatime Pub. I’m not a begrudger when it comes to word play, but let’s hope it’s sincere. I’d like some beer-battered fish ‘n’ chips, with lashings of vinegar. Cask ales, dark, a little cloudy, happily bereft of carbonation, unlike the generics which are, despite best efforts, sometimes unavoidable.

For these genuine experiences, will we be expected to pay through the nose? Brew pubs that exist at the moment charge premium prices for premium beers; typical of this type of hoperation. Not that I’m bitter. They will probably cost no more than a pint of Guinness. To beer or not to beer? That is a question that is rhetorical at best.

Mike Doherty is one of the masterminds behind XpARTy II – coming to Krakow, April 11–12