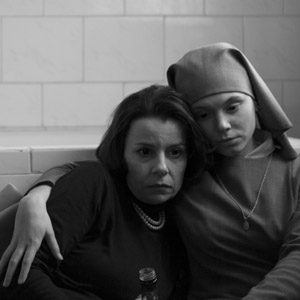 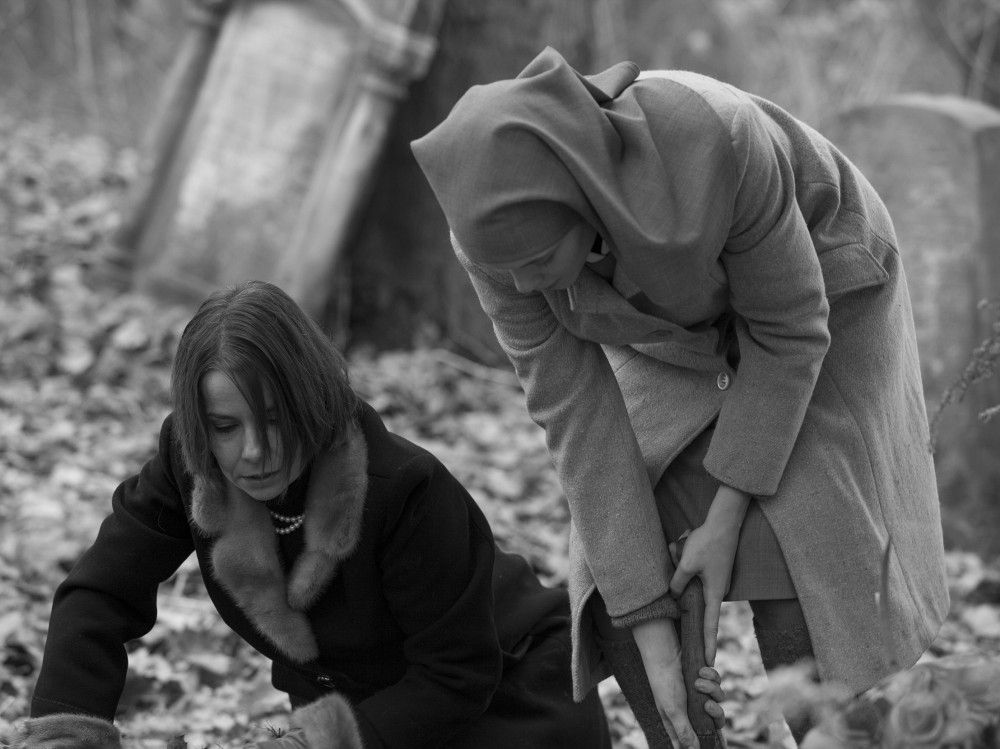 With Ida (2013), Paweł Pawlikowski made history at the Gdynia Film Festival by becoming the first foreign filmmaker to win the Golden Lion prize. Admittedly, the distinction is slim – Pawlikowski was born in Warsaw, but has lived elsewhere in Europe since he was 14.

Ida is his first project in Polish, a Bressonian and austere black-and-white drama set in the early 1960s. The film follows the distressing quest of novice nun, Anna (Agata Trzebuchowska), to find the truth about her family background. As she digs deeper into her past, she discovers her Jewish roots, thanks to her only living relative – Aunt Wanda (Agata Kulesza), an alcoholic judge fallen on hard times.

The issues the film explores around the complexities of the Polish treatment of Jews during the Holocaust have been probed before in controversial feature, Pokłosie, but Ida does it from a much more intimate perspective. There is no overt outrage in the film, just an oppressive silence of grief. The stillness is occasionally interrupted by the sounds of Poland’s nascent youth culture played in lonely interiors à la Edward Hopper.

Kulesza in the role of Wanda dazzlingly portrays the scars of the past in post-war Poland, while the young Trzebuchowska is the ideal choice for exploring evil with an unprejudiced glance. A masterstroke of filmmaking, Ida was also given the highest kudos by FIPRESCI in Toronto.