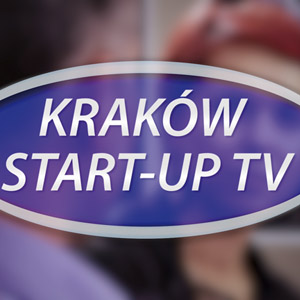 Krakow’s bustling start-up scene has attracted a lot of attention, and not a little cash, to the city in the past couple of years – and now it has its own English-language YouTube channel: Krakow Start-up TV.

Produced by Paul Pearson, of Red Viper Media, the show consists of 10- to 15-minute episodes featuring interviews with the movers and shakers of the Krakow start-up scene, plus coverage of events and meetings.

“The idea for KSTV came from a chance meeting with blogger Paul Chen at an InterNations event back in the summer,” said Paul Pearson, “He told me about his start-up news blog, K’Sup, which made me think about creating a web TV series. A few weeks later, we met to bounce around the idea, and Krakow Start-up TV was born.” 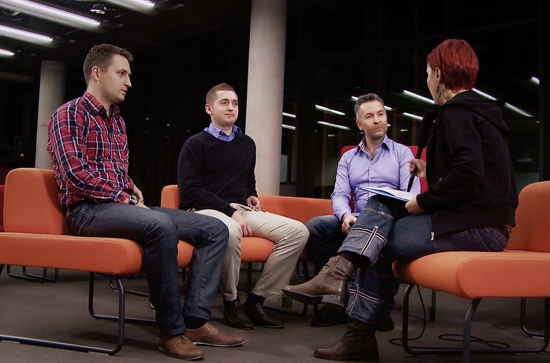 The shows are presented by Agnieszka Wywiał. “KSTV is an adventure for me, an opportunity to learn something new,” she said. “I find the start-up community in Krakow really amazing, because I noticed that the people who built it don’t compete, they cooperate and share their ideas like one big family. I hope to show this in our series, and that the world of business will see it and value it.”

The three episodes of KSTV that have been released so far feature interviews with well-known Krakow entrepreneurs Ian Scarffe and Richard Lucas, a look at the workings of Open Coffee Krakow – a bi-weekly ‘un-meeting’ that brings old start-up hands and new young guns together – and the hugely successful X Massive party.

Paul Chen, who also teaches technical English at the AGH University of Science and Technology, as well as blogging about the Krakow start-up scene, described KSTV as having: “a lot of potential to communicate the situation of the Krakow start-up community to the world.”

Paul Pearson has plans to expand the scope and frequency of KSTV shows: “The three episodes now online are primarily a testing platform to gauge reaction and gain feedback from the community in order to better develop the format. Episode four will see some changes, most notably the introduction of a news and events section,” he said.