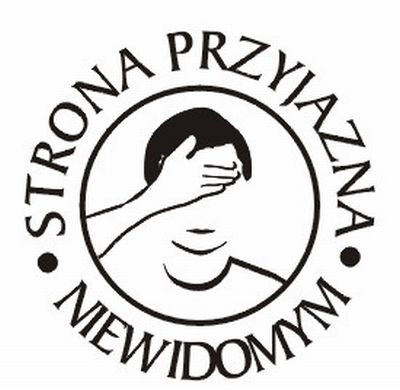 Silesians who are blind or have very limited vision are learning to use the Internet through an innovative Polish program that will be available across the country next year.Under the Visible program, the visually impaired can use one of two speech-based methods to navigate the Internet. Without this help, they would be able to use only about three percent of web sites.

The two groups behind the program are the Silesia branch of the Polish Association of the Blind and the web site creation company Agency Iart.

The first method that the Visible program uses to help the blind use the Internet involves use of a screen reader. That device describes in speech what the screen is displaying. The other way the visually impaired can use a computer is through voice-based software.

The “output” of such applications is speech rather than print. “For people who are blind, or have some serious problems with sight, the reading programs and speaking synthesizers” are gateways to the Internet, Dagmara Jakubowska of Agency Iart told the daily newspaper Dziennik Zachodni.

The downside is that “this software is unreliable,” she said. Many visually impaired people get so frustrated with the problems that they simply give up, she said.

Many companies produce speech-based software. Some programs are better than others;all have limits. Most companies that offer them are working to improve them. Pawel Pluszczyl, a 27-year-old blind resident of Siemianowice in Silesia uses his computer several times a day so he’s become an expert on the Visible program. He said he’s like an American in that “when there is no Internet, I’m thinking that the computer has broken.”

Poland has about 100,000 visually impaired people, Dziennik Zachodni said. Though most don’t use the Internet, almost 80 percent use computers.In 2006 the EU ordered all member countries to make the Internet available to the disabled – especially blind people – by 2010. The main aim of the Visible program is coming up with ways to help the visually impaired use more of the Internet – and use it more easily.