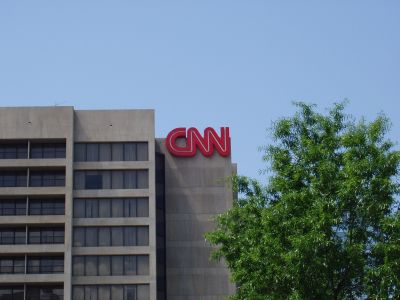 The media group Agora, which owns Gazeta Wyborcza and the www.gazeta.pl information site, has commenced talks with the American CNN media news company. Agora
plans to enrich its highly popular web site with media news from CNN. According to Gazeta Prawna, negotiations with CNN have been taking place for several weeks. Agora wants to include CNN content on its www.gazeta.pl site, the sixth largest web site portal on the Polish Internet. Agora plans to develop its Internet site, claiming it is necessary in a continually Internet driven media market. The company seeks to create audiovisual effects on its site with Internet investments having priority by the company.

Gazeta Prawna reports that in the third financial quarter this year Agora commenced twelve new Internet services on its www. gazeta.pl site. It has also modernized 24 of
its existing ones. The upgrades include the sport media portal www.sport.pl as well as the www.tivi.pl, a joint project between Agora and the largest television production company
in Poland, the ATM Group. Agora plans to include further specialist sites that will entice a wide range of audiences with various interests. This in turn will increase
the company’s general Internet traffic, bringing in more advertising revenue. Financial reports of Agora already indicate that its web site is the quickest growing sector within
the media company. Advertising revenue has brought in 6 mln zloty in the third financial quarter. This is an increase of 42 percent. Until now CNN has had a sole agreement
with Polsat the media channel. The American media giant however wants to sell advertising spots directly in Poland. In order for this project to eventuate CNN has hired the News
Communications agency to undertake its activities in Poland. The Polish television market is also seeing media companies such as the Discovery
Networks Europe introducing more thematic based television channels. News Corp has also purchased 35 percent of the shares in the Puls media channel.

The print media is also establishing working partnerships with foreign media enterprises. The newspaper Rzeczpospolita has added to its regular pages New York Times lift-out.
Gazeta Prawna has a weekly addition of the Financial Times pages while the Polskapresse Polska is in cooperation with the British The Times.