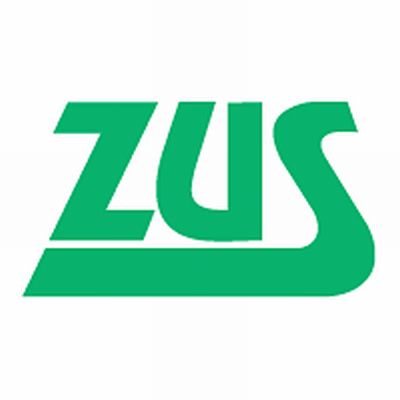 The Open Superannuation Fund (OFE – Otwarty Fundusz Emerytalny) has increased the amount of funds for its customers by half.The total investment of super funds has increased to 142.8 bln złoty as of October this year.

Gazeta Prawna reports since the introduction of super legislation reform, ZUS (the national social security and pension office) has transferred super premiums to OFE at a total of 95.5 bln zloty. This means the OFE funs has increased the investment capital by 47.3 bln zloty. Future retirees who have invested their super payments into open super investments funds such as OFE will benefit from the larger pension payments once they hit retirement.

OFE had to wait until the third year of the reform before financial advantages became obvious. By the end of 2002 the monetary assets of the investment fund was larger than the amount received from future retirees. Some 28.1 bln złoty was received in super premiums. The superannuation fund brought
in 31.6 bln złoty on the amount. The amount continues to increase. According to the Gazeta Prawna the amount made by the fund in 2005 was 34.8 percent more than the premiums it received from ZUS. The end of 2006 saw an increase to 45.6 percent. Currently the figures show a 49.5 percent increase.

A major reason for the large increase in funds is the lowering of OFE commission fees. Members of OFE, thanks to legislative control, will not be forced to pay commission fees higher than stipulated by the statute. By 2014 it is approximated, commission fees will not exceed 3.5 percent. Of course the other important factor in the fund’s increase is its steady capital
fund growth.