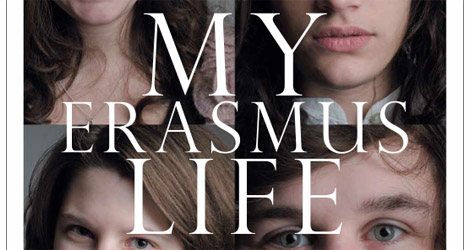 Krakow is so beautiful, you’ll love it! Try all the food!”

This is what I heard when I told my family and friends that I would be spending a semester abroad at the Jagiellonian University. Well, that’s only half the truth. I also heard: “You’re going to Poland? Say hello to my bike!”

Never having been to Krakow or Poland before, I left Germany with mixed feelings. I travelled in my winter coat, in late August – it just would not fit in my luggage. Of course, nobody believed my earnest explanations when I arrived, and marked me down as a typical clueless foreigner expecting Poland to be permanently frozen.

Luckily, I had signed up for an Erasmus mentor programme before I left, and was put in touch with superbly helpful Polish student, Michał, who answered many of my questions before I left home, and picked me up from the airport when I arrived.

My roommate, Claire, is a good example of what can happen if you do not get picked up from the airport. Overwhelmed, she failed to notice that the ticket machine could be set to other languages. After several minutes of randomly pressing buttons, people in the queue behind her punched in a 60-minute ticket and ushered her onto the first bus. 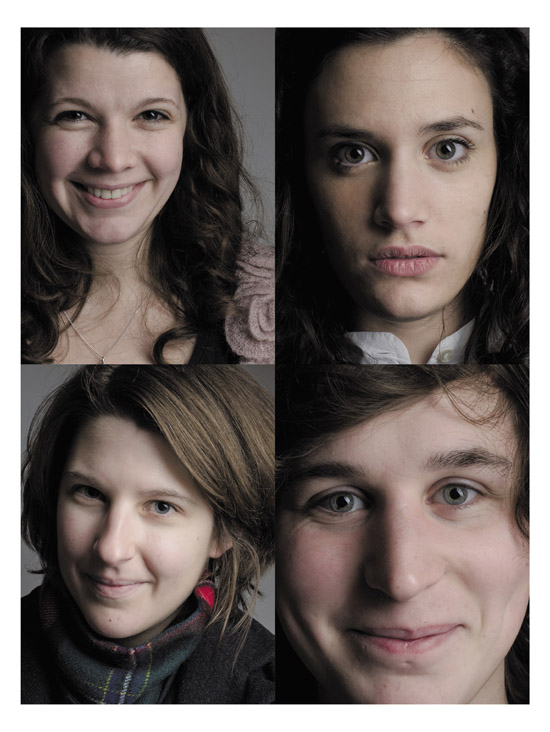 The most important issues in the first days were getting a Polish SIM card and finding a place to live. The SIM card problem was overcome with some teamwork. It’s a good idea for everyone in a group of friends or flatmates to buy prepaid SIM cards from the same service – calls and text messages are often free on the same network. It’s also worth going to more than one vendor, until you find someone who speaks English and can explain the details of the various offers.

Finding a flat was a bit more complicated. In fact, it looked like an impossible task to start with. During the Polish language course that preceded the official semester, we lived in a student dormitory, which was huge fun, but we knew we only had a few days before we had to move out.

Gumtree.pl has many, many listing for flat rentals, but is mostly in Polish. Erasmus.pl also has many flats, but mainly from agencies who want a crazy amount of money as an upfront fee – even crazier when you consider that most Erasmus students are only looking to rent for four months. You can get lucky on either one of these sites, or on Facebook, or by asking around. We all found places to live in the end.

Our time in the student dormitory was amazing – everyone was excited and it felt like a class trip. You could chose between a Spanish party on the first floor or a Turkish party on the third. At midnight, the parties were brought to a sudden end by the scary security guard. We may not have understood what he was saying, but the body language needed no translation.

There is a lot to think about and organise in the first few days, but you also get to meet a lot of new people and it is a really exciting time. Even if, like me, it takes you two afternoons to buy a monthly travel pass (tip: ask your mentor again – few speak English in ticket offices) or you loose 50 zloty because you thought you had an Internet plan on your phone but actually didn’t, you will find people lots of others with the same problems happy to have a laugh about it over dinner or a beer.

Probably the best-known, and most anticipated, part of the Erasmus experience is the nightlife. Krakow has hundreds of possibilities, and you’ll probably get a discount card for many of them. Everybody’s wallet gets twice as fat from these cards, handed out by pubs and clubs keen to encourage student customers.

One very stupid way of trying to save money is by drinking on the street. If you think your evening will be cheaper by buying a bottle of vodka and some juice at a kiosk and drinking it on the Rynek, you could be in for a nasty surprise. The police will immediately fine you 100 zloty if they see it.

Travelling is also a fantastic way to spend your free time in Poland – the trains are really cheap (also really slow, but you are on Erasmus, so ‘spokojnie’). It’s advisable to sleep on your valuables, particularly on a night train. My bag was stolen because I thought the compartment was safe and wasn’t paying attention. Polish police stations are a real adventure.

Looking back, I had a great start to my Erasmus semester and the months flew by. Of course you might miss family, friends and boy or girlfriends, but an Erasmus term in Krakow is a unique experience and you will make many great friends, taste new food, learn about a different culture and sort of become part of it.

Oh, and by the way, there is also some university work involved, but that’s a whole new topic…

2 thoughts on “My Erasmus Life in Krakow”