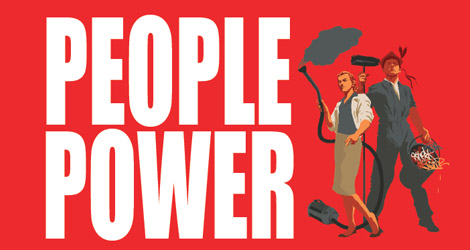 Over the past year, public opinion appears to have mobilised with the aim of making voices heard in the chambers of power, both in the city council and the Małopolska regional government. The most high-profile has been the campaign by Krakowski Alarm Smogowy – a group which it is safe to say toppled the will of politicians and forced an agreement to ban ‘dirty fuel’ from heating systems.

The decision, that coal and wood burning furnaces in Krakow and the surrounding area would be become illegal within five years, was announced by the Małopolska regional council in November. Yet, right up to the last minute, councillors fought for alternative – and less expensive – measures. Just hours before the announcement was made, moves to exclude wood from the ban were underway. In the months leading up to the vote, Krakow’s mayor, Jacek Majchrowski, appeared to shift his position from one urging Krakowski Alarm Smogowy to tone down their public message for fear that it would damage the city’s reputation among tourists, to outright support and a statement that in attempting to ban dirty fuels there was ‘no time to lose’. 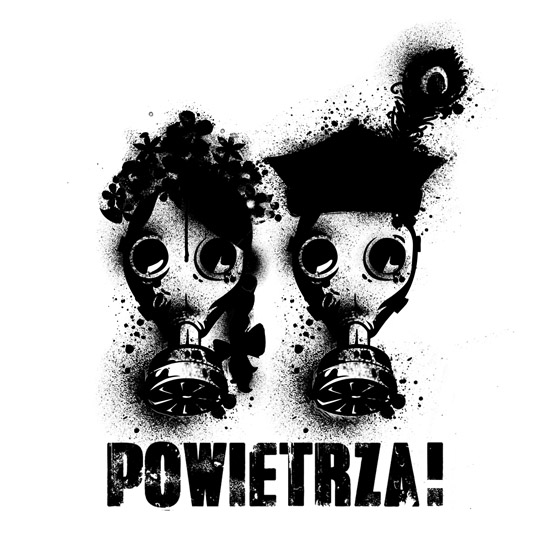 In this case, it is tempting to say that sheer weight of numbers forced the hands of the politicians. Close to 20,000 people are engaged with Krakowski Alarm Smogowy’s Facebook page, and a mass demonstration in the city centre drew hundreds of supporters in October. It is also worth considering that local, national and European elections are looming, making this a good time for politicians to start listening, or appearing to listen, to public opinion.

Yet there have been other, smaller campaigns too, along with public actions on an almost micro-community level, that are making a difference in Krakow.

In August, city transport officials decided to rename bus and tram stops around Krakow. Their argument was that the names of stops should reflect street names, rather than landmarks, thus making it easier for visitors to Krakow to get around.

But Krakow’s public transport users had other ideas. More than 5,000 people signed a petition opposing the changes, and shortly afterwards the city council announced a U-turn – Krakow’s tram and bus stops would retain their existing names. Public opinion had won through, just as it was to do with the smog debate.

Such moves haven’t always worked, though. In 2011, a public consultation was held, asking for opinions on the best place to site a monument to Poland’s Armia Krajowa. The public voted for a spot close to Wawel Castle. And yet, in September this year, work began on the memorial at a different location. It might not have caused such an outcry, if it had not been for the parallel decision that a long-standing and much-loved monument was to be relocated to make way for the AK memorial.

The statue in question is of Dżok the dog, which has stood on Bulwar Czerwieński since 2001. Nearby, the real Dżok’s owner suffered a heart attack while walking his beloved pet. Dżok, now homeless, waited at the same place for a year, in the hope that his master would return. It is not only because of the tale of canine faithfulness that the statue is important to Cracovians, for it is also dedicated to all homeless animals. Journalist and animal rights activist Magda Hejda said the decision to relocate the statue was ‘arrogant.’

Elsewhere in Krakow, residents are making their own changes, bypassing the local authorities and bringing tangible improvements to the quality of their lives and neighbourhoods. Local newspapers in Krakow, along with the city council and police, launched an anti-graffiti campaign in the city this summer (although not for the first time). They urged members of the public to report problems, in a bid to crack down on particularly offensive daubs.

In Kliny, however, a small group of residents gathered up some paint and brushes, and began their own assault on the urban eyesore, simply by going outside and painting over it. 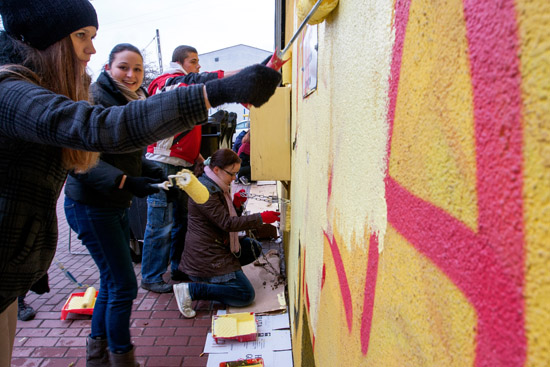 Christopher Bloswick, an American living in Kliny, said that one small group of shops appeared to be especially attractive to the vandals – though he added that his neighbourhood was by no means the only one with such a problem. The owners of the buildings had, apparently, given up trying to fight the vandals, so it was clear to Christopher that it was time to take action.

He said: “Where I come from in the States, I would say ours was just a natural reaction, but here in Poland I understand people sort of have a tendency to look the other way, expecting that the government has to fix these kinds of things, or just being resigned to public spaces being a mess. More than anything we’re trying to build a sense of community responsibility, because we know it doesn’t have to be the way it is.”

The work of Christopher and his neighbours won the enthusiastic support of their local councilor – he mentioned that Waldemar Domański was particularly pro-active on the issue – and that now students from Café Obywatelska had joined them, offering their time and labour for free to help clean up Kliny. The neighbourhood campaign appears to be gaining momentum too. Christopher said that a home remodeling firm, Brygada 102, visited one day, without notice, to donate paint. Another Kliny resident read about their work on Facebook, and joined too.

He added: “I’m not sure this really is about getting local government to do anything in particular. I think if we want to have nicer neighbourhoods, it’s up to us – the local residents. These are our neighbourhoods, our streets. Once people come to realise that and take pride in it, then we can start talking about how democratic societies are supposed to work. I think we’re seeing more and more, for example through Krakowski Alarm Smogowy, that many among the next generation of Poles is willing to do the work necessary to make Poland a place they want to call home.”

Anthony Casey is the editor of Inside-Poland.