Tabbing out of my email, I gazed across the city from the comfort of my leather-bound executive suite on the 97th floor of Krakow Post Towers and thought two things: ‘What has the Krakow Post really achieved in the past year,’ and ‘I really should get my anti-hallucination medication upped.’

Two things at least were real: the fact that the new look magazine has now been going for a full year, and there was a young, probably blonde, student journalist a thousand kilometres away looking to me for a vindication of her adorable career choice.

Last November, the Krakow Post emerged from a chrysalis of uncertainty in a new and rugged form. Trimmed down to a nimbler size and bulked out from unseen hours on the conceptual treadmill it proceeded to kick ass up and down Grodzka and chew off ears in the Plac Żydowski bear pit.

I’m proud of the Krakow Post. I was proud of it before we went through our mid-life crisis, but I definitely have a man-crush on the peppered sideburns and characterful worry lines of the publication that has emerged.

In a city with such deep historical strata, it’s impossible not to think about our place in that hilarious cavalcade of what I believe Shakespeare referred to as: “one damn thing after another.”

Last month, I spent a lot of time looking at the online archive of Czas – a local newspaper that survived in Krakow from 1848 to 1934. We are a mere 85 years from matching that, but one day, historians, and relatively normal people, will look back at this period in our city’s history and find the Krakow Post. It will be a record of what it was like to be an outsider in this most traditional of Polish cities as it was reconnecting with the rest of the world.

We live in exciting times my friends, right here right now. This city is being convulsed by greater changes than it has seen in many decades The Zabierzów Business Park is the 1848 of our generation. The marketing campaigns of the Accent School of Polish will be worried over by anthropology academics a hundred years from now. Dear future people, if you can bear to tear yourselves away from your synthi-feel production of Scarlett Johansson and the Three Bears, we were here! We drank in Alchemia and sat on the number 19. Hold your manhoods cheap, you trans-human cyborgs who never put down a pint at Omerta – I pity your immortality. 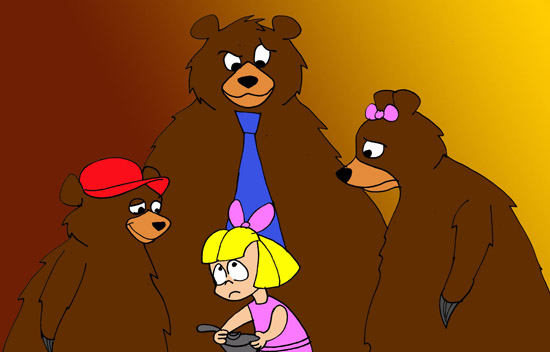 I could say all that to Dutchie and her friends when they arrive, but I don’t want to imperil my chances of an evening in the bar on somebody else’s coin by. Instead, I will present my Golden Rules for Running a Magazine.

Don’t be boring – I don’t mean personally (in real life I’m about as fascinating as a cancelled paint-drying conference), I mean make your content as interesting as possible for as many people as possible.

Know your audience – Again, this doesn’t mean inviting yourself round to every reader’s flat for a cup of tea, which would be time consuming and a little creepy, it means figuring out who it is you are trying not to bore. In our case, it’s people aged 18 to 70 from 50 different nations living here for a hundred different reasons. – so that’s easy then.

Do be boring sometimes – Getting the facts right is important. Also, avoiding things like defamation proceedings.

Don’t do evil – Except for a little bit of evil every so often on a Friday evening, that’s fine.

4 thoughts on “Loose Change: Scarlett Johansson and the Three Bears”