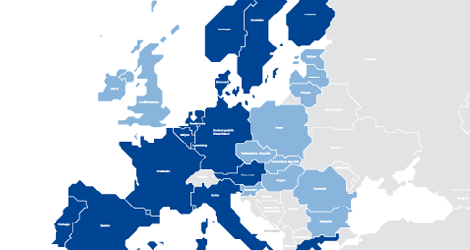 Poland will suspend Schengen Agreement passport-free movement at its EU borders for the period November 8–23 in an attempt to prevent disruption to the Warsaw Climate Change Conference taking place over November 11–22.

The suspension of Schengen rules will mean additional checks at Poland’s borders with the Czech Republic, Germany, Lithuania and Slovakia, and at all airports and seaports.

A statement from Poland’s Ministry of Internal Affairs reads: “Polish Border Guards may prevent entry into Poland of anyone who may disrupt public order or pose a threat to security.”

Reintroducing border checks for a short period is allowed under Article 2.2 of the Schengen Treaty if a government believes there is a threat to “public policy or national security.”