I ‘m fascinated by the qualities nationalities ascribe to themselves – the super powers people assume themselves to have acquired by the simple expedient of being born to speakers of a particular language or within lines drawn on a map.

We’re all guilty of it – pride in having breathed our first in this or that corner of the world outweighing the tedious business of actually doing things to be proud of.

Type “Proud to be” followed by any nationality into the Facebook search bar and you’ll find a page with tens of thousands of subscribers, irrespective of the quality or truthfulness of the content.

The range of these national super powers is surprising and often leads to exactly the opposite impression being made on the rest of the world.

Germans, who take pride in their deep emotions (they have, after all, given us Beethoven, Brahms and Wagner) are seen as brutish and unfeeling. The Spanish congratulate themselves on regarding material concerns as far less important than the life of the soul, and are labelled lazy as a consequence, even as the rest of us moan about our poor ‘work-life balance.’

Oddest of all, are those abilities that entire national groups take pride in, without the rest of the world even being aware that they are a thing. For all I know, Ethiopians go about with a constant inner glow of satisfaction over their uncanny ability to complete jigsaw puzzles.

I say this because I recently discovered that the Portuguese position themselves above the rest of humanity in the ability to “solve a problem without having the knowledge or the adequate tools to do so” – they call it ‘desenrascar’ (literally, ‘disentangling’). Lesser mortals might be less inclined to advertise the fact that they lack the proper tools or knowledge – not the Portuguese.

The word, in its idiomatic meaning, is said to have originated from the days when Portuguese explorers swashbuckled their way around the coast of Africa and across the uncharted Atlantic, establishing the first world-spanning European empire in the process. When facing something as absurdly unexpected as a giraffe or, say, a 6,000 km long river swarming with piranhas, the ability to desenrascar was a plus. 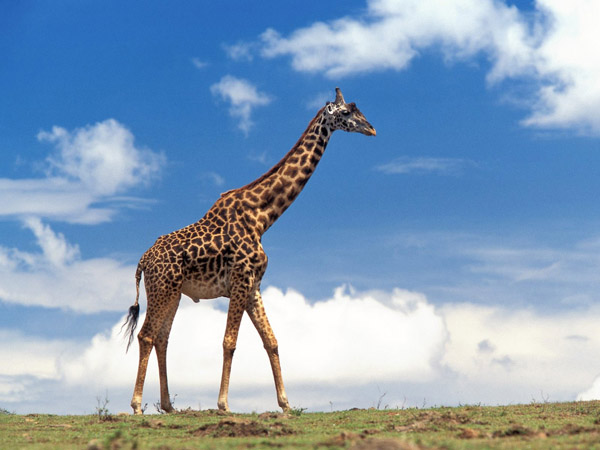 According to sources it would not be absurd to label ‘reliable,’ desenrascar is taught in Portuguese universities and armed forces. That, I have to see. Presumably everyone sits in a classroom until the building catches fire and then fashions an escape ladder from copies of the syllabus.

I’m inevitably reminded of the Polish term ‘kombinować,’ which means something very similar but with greater emphasis on circumventing silly laws or restrictions. Like desenrascar, kombinować is often said to be untranslatable – in fact I often wonder if Poles secretly take more pride in having a word that doesn’t translate into English than they do in the kombinować power itself

The peril of these ‘abilities’ is, of course, that you tend to perceive the world as teeming with opportunities to use them.

If you believe you have the ability to find brilliant solutions just before problems spiral out of control, you tend to wait until the last minute before addressing problems. If you’re convinced you’ll find a clever way around tiresome regulations, you’ll tend to take a cavalier attitude to all regulations. In Ethiopia, the multitude of unfinished jigsaw puzzles littering the landscape have become a serious threat to endangered wildlife (allegedly).

Naturally, my own nation is immune to this effect. Our world-renowned ability to remain cool under pressure never results in us English being seen as cold fish.

4 thoughts on “Loose Change: Proud To Be…”