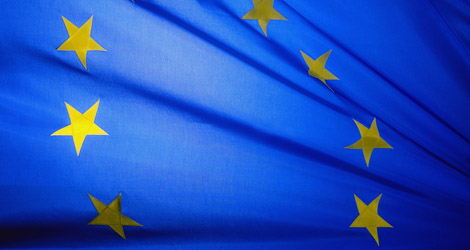 The Małopolska region will receive 2.39 billion euros in European funds for the period 2014–20.

The money is part of allocations for the EU Cohesion Policy, which accounts for over a third of the Union’s budget.

Poland as a whole will receive more than 72 billion euros, more than any other country in the Union. Italy is in second place with just under 30 billion.

Małopolska has been applauded for its use of previous EU grants. Elżbieta Bieńkowska, head of the Ministry of Regional Development, has repeatedly praised the Małopolska government’s efficiency at managing and using European Union funds.

Only one other Polish region will receive more money than Małopolska –  Silesia is to get 2,78 billion euros. The funding calculation is based partly on regional GDP levels.