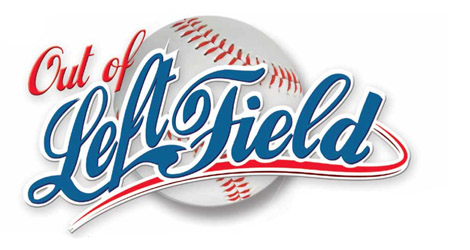 The Krakow’s Post’s veteran reporter, Giuseppe Sedia, joined the Krakow Kings baseball team two years ago, and has discovered some unexpected things about the sport in Poland.

In the conclusion to his presentation at TEDxKrakow 2012, British sociologist and writer, Keith Kahn-Harris, invited the audience to look more closely at the Polish baseball scene as an example of what he likes to call a ‘small world.’

Kahn-Harris has a penchant for documenting little-know subcultures and communities, such as Jewish heavy metal bands and water skiers in Luxembourg. During his talk, entitled Big Fish in Small Ponds, he confessed to being enraptured by: “What we can learn from these ‘small worlds’ and curious about the power of the small in a world that is increasingly focused on (and dominated by) the big”. But how small is the Polish baseball pond? 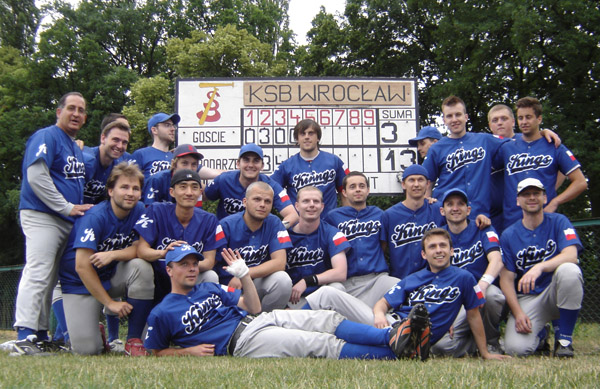 “Except for their baseball mitts – bought, like the rest of their equipment, second hand from Cuba – everyone else looked as if they were playing another game,” reported the Chicago Tribune in September 1987 when Polish American stars Stan Musial and Moe Drabowsky visited the town of Kutno, 120km west of Warsaw, now the home of the European Little League Baseball Center.

Every summer since 1996, national teams from 35 countries in Europe, the Middle East and Africa have competed at the European Little League Baseball Center, the biggest youth complex for baseball in Europe with two stadiums and three training pitches.

Despite this island of baseball heaven, the overall situation is not necessarily idyllic for Polish fans of the bat and ball. According to Arkadiusz Łukomski, contributing editor to the news website Baseball.pl: “The Polish Baseball and Softball Federation [PZBall] has been impacted by a significant decrease in public funding over the years.”

A limited number of clubs can afford to compete in PZBall competitions. The ‘Ekstraliga,’ the top division in the country, has just eight teams. “Many sides who haven’t managed to enrol in official competitions have solved this problem by forming amateurs leagues,” he added.

The signing of Artur Strzałka to the New York Yankees in July 2013 shows that the “talent in the raw,” as Moe Drabowsky once described Polish baseball, has gone through tremendous refinements over the last decade. Strzałka is now the first player born and raised in Poland to have signed a professional contract with one of the Major League Baseball clubs.

On the other hand, a number of Polish Americans, including Hall of Famers Stan Coveleski and Al Simmons, have imposed themselves on the sport from the early years of baseball. In this respect, Oscar Bielaski was a trailblazer.

The son of a Union Army officer, Washington-born Bielaski joined the National Association in 1872, at a time when players were still not recompensed and before Polish family names ending in ‘ski’ were routinely changed to ‘sky.’ His success was perhaps rooted in a controversial theory that baseball is actually a Polish export. 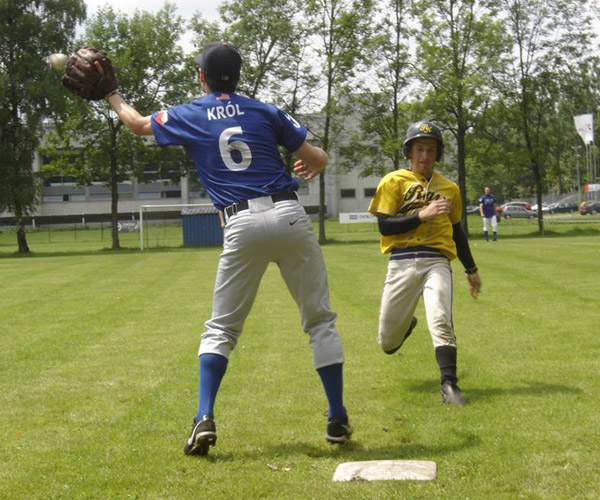 In his book God’s Playground, English Historian and Krakow resident Norman Davies argues that modern baseball is the descendant of a mediaeval Polish bat-and-ball game called ‘palant.’ According to the theory, the game was introduced to the Virginia colony by a small group of Polish settlers at the beginning of the 18th century.

Artur Strzałka was born in Silesia, which, as well as being regarded as the historical cradle of palant, also become the centre of the Polish baseball scene in the 1980s when a group of Dutch players visited Poland. Since then, the number of teams in this area has been well above the national average, making Silesia a rich hunting ground for talent scouts.

Silesian teams such as KS Silesia Rybnik and Gepardy Żory have recently challenged the supremacy of Stal Kutno, the most successful baseball club in the country, which was established in 1984 by Juan Echevarria, a Cuban shortstop who married a Polish woman while a student in the former Czechoslovakia.

If these revelations mean that Polish baseball is not such a small pond after all, perhaps we need to look more closely at Krakow’s baseball scene for a better example of Kahn-Harris’ paradigm.

Two years ago, at my late initiation to the game as a newly-minted member of the Krakow Kings, a baseball smacked me in the forehead as I tried to catch it. I felt like a bit of a ‘palant,’ a word that can also mean ‘idiot’ in Polish. Fortunately, the Kings have improved more than I have over the past few years.

“Our first training sessions were in the summer of 2007, when a number of aficionados, some of them still active in the club today, gathered on Błonia. Two years later, a group of female Softball players from the University of Arkansas at Monticello visited Krakow and helped us to review the basics,” said Jacek Drozd, one of the leading lights of the current squad.

“Albert Hesskew, the former trainer of the Krakow Tigers’ football team helped us to assemble the group and became our coach. We didn’t even have an official uniform when five players from the Krakow Kings debuted at a friendly match away in Katowice,” recalls Drozd.

Hesskew, who arrived in Poland four years ago with a Christian non-profit organisation, recalled early challenges: “The guys had to be careful not to get in trouble with the police going to and from practices” Unless kept in a sports bag, a baseball bat is more likely to be considered a weapon than a piece of equipment on Polish streets.

Despite an early dispute between the football players and the baseball players over the use of the name ‘Krakow Kings,’ the clubs joined forces in January 2013 to organise an American Sports Day at the University of Science and Technology (AGH) in Krakow. The local lacrosse team also took part in the showcase aimed at promoting sports that are still far from having reached the status of spectator sports in this country. 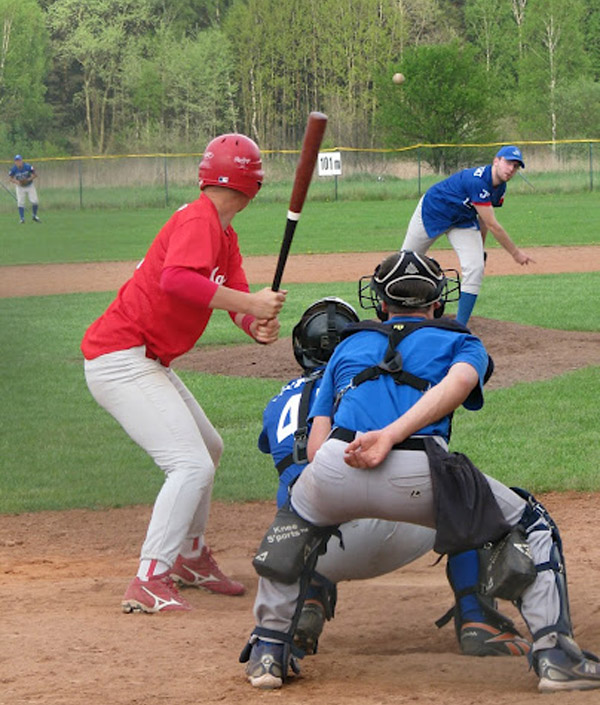 The potential for growth in the popularity of baseball in Poland is promising, especially in the largest cities. The ever-growing population of expatriates in Krakow provides more chances to recruit talented players and amateurs from abroad. Hesskew has coached players from Cuba, South Korea, Italy, the Czech Republic and the United States, among others.

The Krakow Kings now compete with five other clubs in the recently formed Silesian League of Baseball (SLB), a regional group of death that includes the second teams of the best Silesian professional sides. In July 2013, for only the second time in their history, the Kings defeated Rawa Katowice in the so-called ‘A4 Derby,’ named after the motorway linking the two cities.

Palant has been played since the reign of Sigismund III Vasa, and was still being played in schools in the 1920s. Perhaps its descendant, like many other Polish émigrés, is on the verge of coming home and settling for good.

3 thoughts on “The Secret History of Baseball, In Poland”