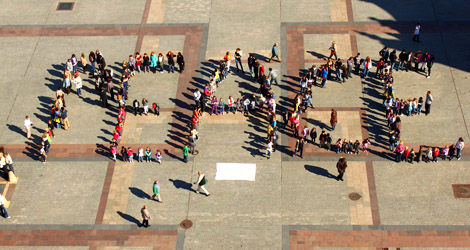 September 21 is international Peace One Day, and the British International School of Cracow will be holding a kite-flying event on Błonia on September 20 to celebrate and raise awareness of the event in the city.

Peace One Day is a non-profit organisation, which was established to promote global peace in 1999. Each year on September 21, small groups, entire communities and nations organise events to bring people closer together and encouraging support for the idea.

The British International School of Cracow has taken part in Peace One Day celebrations since 2010. As a student at BISC in my first year of the International Baccalaureate programme, I am involved in organising this year’s event.

For Peace One Day 2013, BISC’s younger pupils have made kites, symbols of peace and friendship, and will be flying them along with students from other schools in Krakow. The kites will be judged by the school’s teachers and the best kites will be awarded prizes. 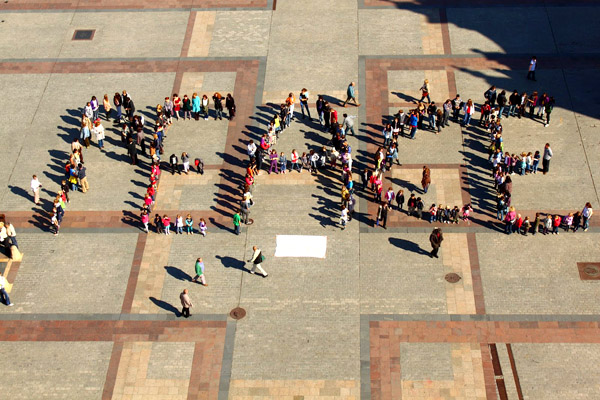 The aim is to involve as many people in this event as possible and to spread the message to the largest possible audience in the region. Since Peace One Day 2013 falls on a Saturday this year, BISC will be celebrating it a day early – on Friday September 20, from 2 to 3pm – so that it is more convenient for students and their parents to join in.

Even if you can’t make it to the event, you can still get involved by mentioning Peace One Day to your friends on social media websites or show your support by registering at peaceoneday.org. The message is simple: Who will you be making peace with?

One thought on “Kites Over Błonia: Peace One Day in Krakow”