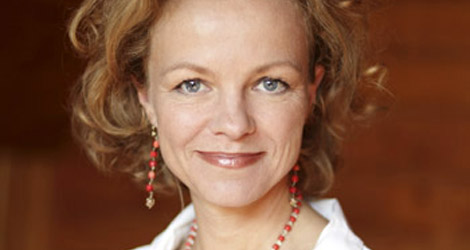 My boyfriend and I have been together for so many years, it almost feels like we’re an old married couple. With it has come the problem of boredom in bed.

To spice things up, we went to a therapist who suggested that we schedule sex in our daily routine, along with taking multi-vitamins and doing situps. Frankly, this appalled me. Scheduled sex tastes no better than sticking your tongue out of the window! What do you think? I hope you have some better ideas.

You have a point. The down side of scheduled sex is that it rarely meets our expectations for intimacy and often re-enforces the very sense of disconnectedness and boredom we’re trying to overcome.

Being there actually is half the battle, but if that’s all you’re doing, you’re missing out on the other half. Contrary to your sex therapist, I would put you in a three-week, no-sex quarantine. Three weeks is a long time.

I would still have you taking time off to be together, but for foreplay only. This means an early evening walk on the Planty, or a bike ride along the Wisła. Maybe going to a jazz club or doing some karaoke on the Rynek.

You could also light a candle at home and, sitting opposite, look each other deep in the eyes and tell your partner all the things you like about them. You may kiss, you may touch hands, feet, face, back, shoulders and so on, but leave it there – no genitals, no ‘core’ play.

It’s easier said than done but, from where you are right now, it might well work. In three weeks time, you will be bursting to get together and unite physically.