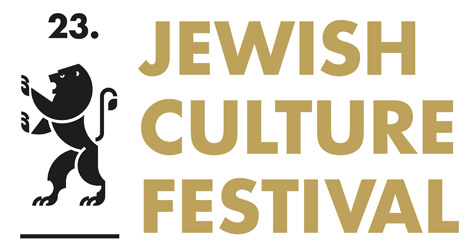 The end of June brings the 23rd Krakow Jewish Culture Festival to the streets of Kazimierz. Running from June 28 to July 7, the world-famous festival is made up of a series of events dedicated to Jewish culture and tradition.

The Krakow Jewish Culture Festival was launched by Janusz Makuch and Krzysztof Gierat in 1988. It was the first post-war festival dedicated to Jewish culture in Poland and its aim was to bring back the memory of Poland’s Jews and their contribution to Polish culture. The first edition of the festival took place in the tiny Kino Mikro movie theatre and consisted of a series of lectures and film screenings. Today, with almost 30,000 participants annually, the festival is the largest and most diverse exhibition of what is important and creative in the contemporary Jewish world. 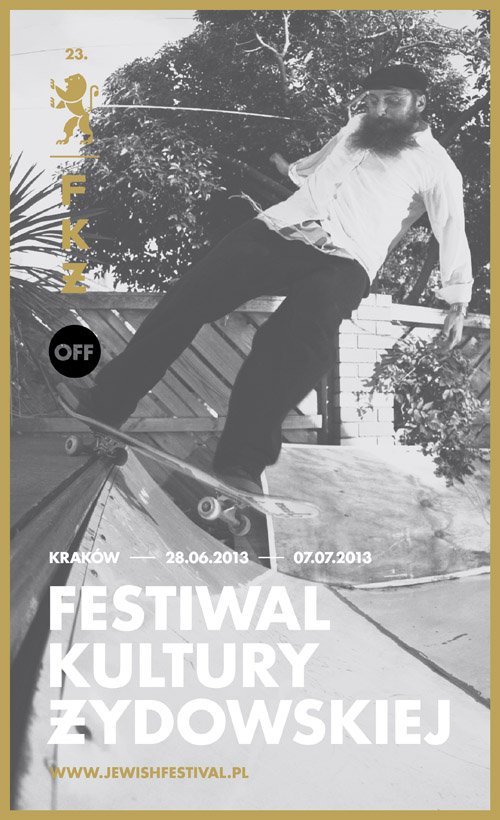 Among the planned spectacles this year are screenings of Israeli movies, concerts of Jewish music, lectures, exhibitions, workshops and more. Like every year, the festival will close with the Shalom on Szeroka Street concert, which brings together thousands of locals and visitors from around the world for an open-air party in the heart of Krakow’s old Jewish quarter. Among the performs this year are Radio Trip, a DJ and production duet from Tel Aviv, Mexico’s DeLeon, a band that combines contemporary rock with traditional Sephardic music, and The Yiddish Princess.

Janusz Makuch has been one of the festival’s directors from the first edition. Since 1995, the festival has been organized by the Jewish Culture Festival Society with the Małopolski region as its main partner. The Krakow municipality, the Ministry of Culture and National Heritage and the Embassy of Israel in Warsaw have all given financial support to the festival.

Throughout its 25 years the festival has changed along with Jewish culture. The 23rd edition will be a milestone for the organisers, who have decided to introduce many new elements to the programme in order to keep up-do-date with Jewish life and culture and show the real, not a stereotypical face, of Jewish culture. 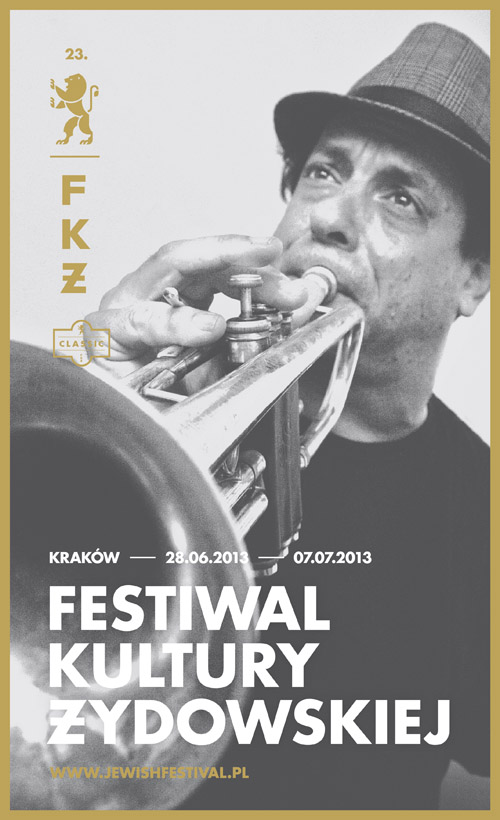 Speaking about the purpose and philosophy of the festival, Janusz Makuch said: “Life is what interests us. There is an astonishing capacity for rebirth. The festival is an unending celebration of Jewish life. Kazimierz, the Jewish quarter of Krakow, a post-war symbol of Jewish absence, has again become a place of Jewish life. The mirror of the festival reflects the diverse beauty of Jewish culture, the richness of life, and the profundity of religion. Our attitude toward tradition is respectful, but we are not confined exclusively to tradition. We pay tribute to the past while thinking unceasingly about the future. We live here and now in a dynamically changing real world. We don’t care about applause or pandering to fashion. All we care about is the standard of artistic truth – authenticity. Our festival is simultaneously the most old-school, radical, avant-garde festival of Jewish culture in the world. We never have been and never will be a klezmer festival, we are a festival of diverse worlds: the worlds of Ashkenazy, Sephardic, Oriental, and finally of Israeli culture. Only life can reconcile memory with the future. The Jewish Culture Festival in Krakow is a festival of life”.

Thanks to a grant from Switzerland, in 2012 the festival’s organisers also launched a year-round programme that offers workshops and lectures related the Jewish culture, plus a social programme for volunteers and community services.