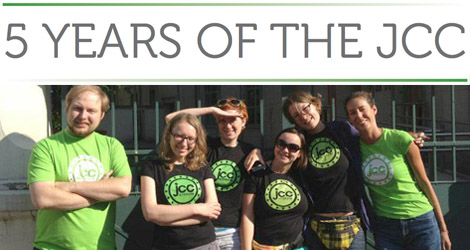 Krakow’s Jewish Community Centre wants people to know what it is all about before they even get inside the building. The lime green banner over the entrance on ul. Miodowa, in the heart of Kazimierz, is anything but shy, just like the JCC itself.

Opened five years ago by Britain’s heir to the throne, the Prince of Wales, with the help of the American Jewish Joint Distribution Committee and World Jewish Relief, Krakow’s JCC has become an internationally known institution that seeks to do just what the banner says – build a Jewish future in a city that, for most people in the Jewish world, is associated only with a dark past. For the past five years, the JCC has been spreading the message that there is a place for Jewish life down the road from Auschwitz. 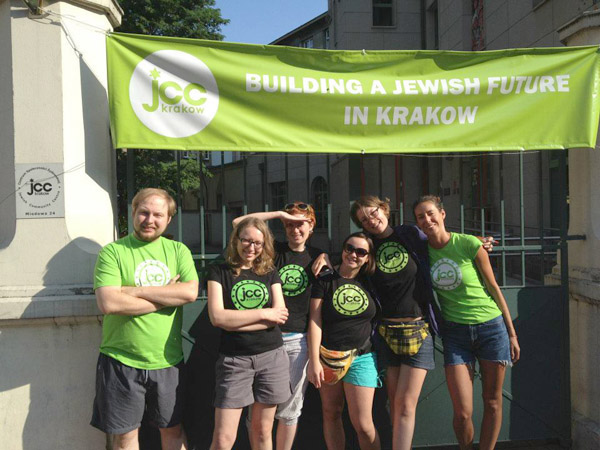 From the very beginning, the JCC has worked to create a space for the local Jewish community and provide cultural, educational and religious activities, making Jewish life and culture accessible for everyone. In just one week this May, the JCC hosted a group of imams along with US ambassadors, organized an open discussion on gender with the Chief Rabbi of Poland, Michael Schudrich, and Anna Grodzka, the first transsexual member of parliament in European history, and arranged a meeting for the Children of the Holocaust. What could be better proof of the JCC’s commitment to making a positive and vibrant contribution in a pluralistic community?

For its 460 members, the JCC organizes a Sunday school, a student club, Shmooze (a club for adult members), a seniors club, a choir, weekly Shabbat dinners, and events to celebrate religious holidays. It also holds group activities, two recent examples being vodka tasting and a Matisyahu concert, to help bring the members of the community together. This year, the JCC also created its own calendar, titled Generations, which was published on International Holocaust Remembrance Day as another sign of the continuity of Jewish life in Krakow.

Perhaps most important is the positive impact the JCC has had on the lives of individuals, young and old. The centre’s executive director, Jonathan Ornstein, has a special memory of a conversation he had with Holocaust survivor and JCC member. After the horror and tragedy of the Holocaust, he did not even want to think about starting a family and bringing new life into the world. Many years later, when he saw the changes that the JCC was bringing to Krakow, he confided that he regretted that early decision. 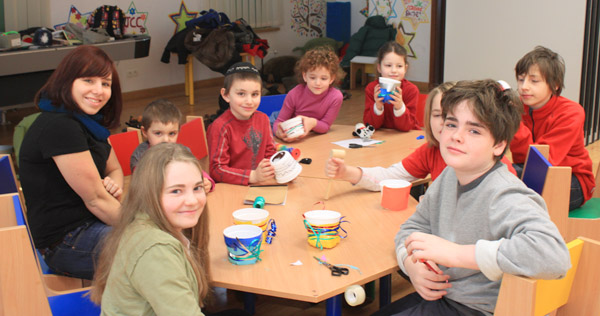 Another meaningful example was provided by the Purim Parade, first organised by the JCC in 2010. Senior members were deeply touched to see the return of a tradition they had celebrated with their parents in the years before the war, but had never thought would return to the streets of Kazimierz.

As the JCC revitalises traditions, much to the appreciation of elder members, it also creates a space for younger members to learn about what it means to be Jewish. The Sunday school is a place for children who attend public kindergartens and schools during the week to learn the meaning of the Jewish holidays, the rules of kosher, the history of Israel and the basics of Hebrew.

As well as acting as a centre for the Jewish community in the city, the JCC is also an important visitor centre, providing tourists with information about the historic Kazimierz synagogues, Jewish museums, kosher food and Shabbat services, and welcoming everyone to lectures and classes. 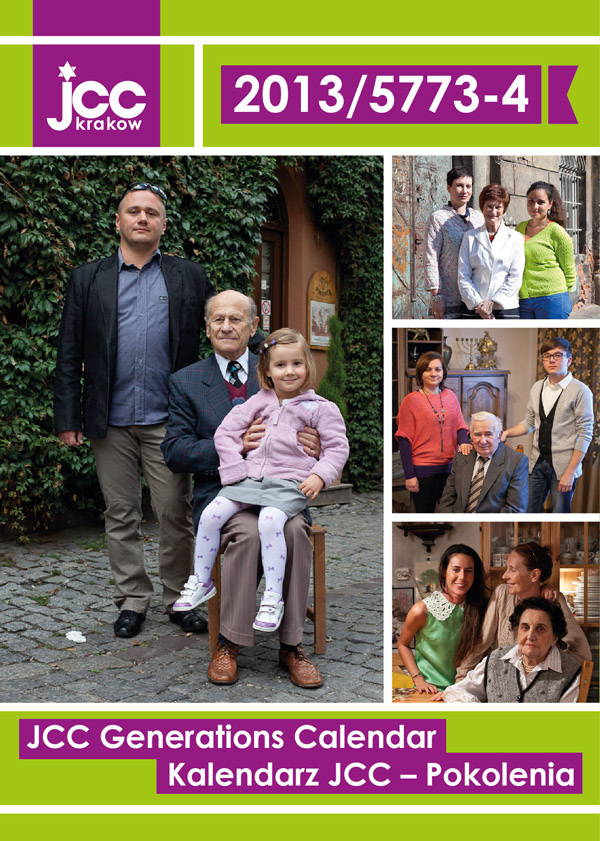 The JCC has a large group of volunteers who staff the reception desk and act as the smiling, welcoming face of the centre. Volunteer coordinator, Agata Mucha, who herself started as a volunteer behind the reception desk, organises presentations and training for the volunteers, most of whom are not Jewish, so that they are ready to meet the wide and sometimes surprising range of questions posed by visitors. At the moment there are about 30 regular volunteers dedicating their free time to the JCC but the number is increased for big events, such as the 7@nite (commonly referred to as the Night of the Synagogues, part of the Jewish Culture Festival).

Volunteer Karol Mystek said: “For me, the JCC is a source of social inspiration. It made me realize that I am not just a part of the JCC community but also of a wider, global community.” He is also aware of the broader role of the JCC: “When I am at the reception desk, I see the changes that the JCC brings – tourists from all over the world discover the bright side of Jewish life in Poland, and some of them are even surprised that we are not just here to preserve the memory of past Jewish life, but also bringing life back to the community.”

A final word to Jonathan Ornstein: “Our little JCC is having a meaningful impact on the role of the Holocaust in Jewish identity around the world. Many Jewish visitors may come to Krakow primarily to see Auschwitz, but by visiting our centre they are exposed to a completely different idea of what defines us as Jews. Not by the tragedy of the Holocaust but rather how life can be rebuilt in its wake. That is a powerful message and nothing better symbolizes it than our thriving, growing, optimistic community down the road from Auschwitz.”