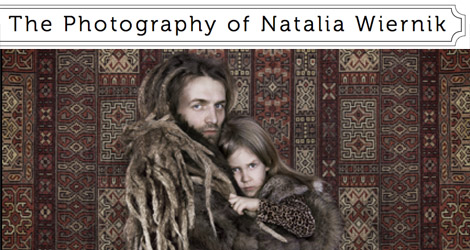 Krakow photographer Natalia Wiernik won Sony World Photography Awards Student Focus Photographer of the Year in April this year. A student at the Jan Matejko Academy of Fine Arts, Ms Wiernik bested competition from more than 230 universities around the world to win both the title and 35,000 euros worth of Sony digital imaging equipment for her college.

The ten finalists for the prize were asked to produce a series of images on the theme of family, and a jury of top international photographers unanimously picked Natalia’s portfolio, titled The Protagonists.

Ania Wadsworth, Student Focus Manager at the World Photography Organisation said: “Natalia’s work is fresh and exciting and exactly the type of world-class talent we hope to uncover with the Student Focus competition.”

One of Natalia’s photos graces the front cover of the Krakow Post this month, and we spoke to her about her life in Krakow and her art.

Natalia Wiernik: I’m from Krakow and I’ve lived here all my life. I am 24.

KP: The Protagonists series features photos of people. Do you prefer to shoot human subjects, or was this just for the competition?

NW: As a working photographer I do reportage of events, exhibitions, and workshops. I cooperate with people in my daily life, and I like it very much, but in conceptual projects I usual work with objects, still lives, and rarely people. This changed in The Protagonists series – people started to play a leading role. It is more difficult and it takes more time. Very often I have to adapt to the situation and change my plans. Every shooting session is a new challenge, but I really like it. I plan to continue The Protagonists series. 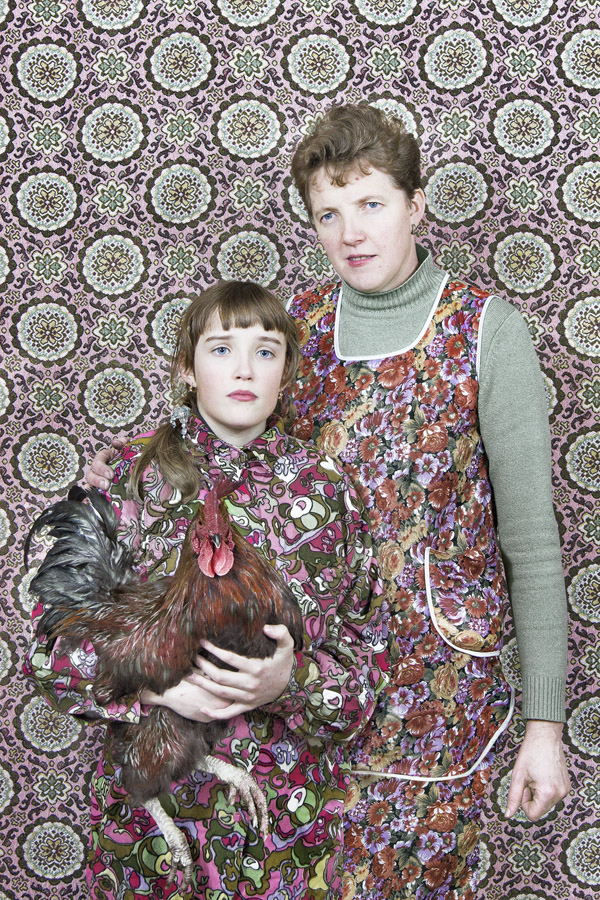 From ‘The Protagonists’ © Natalia Wiernik

KP: Are the people in The Protagonists collection actually related to each other?

NW: No, sometimes the people that I invited for the photo sessions had never met each other before.

KP: Photographers usually try to make their subjects stand out from the background, why did choose the opposite approach?

NW: These photos are based on intuitive similarities. I’m trying to capture the attention of the viewer. Paradoxically, the people in the pictures do not disappear. I think they are more visible. 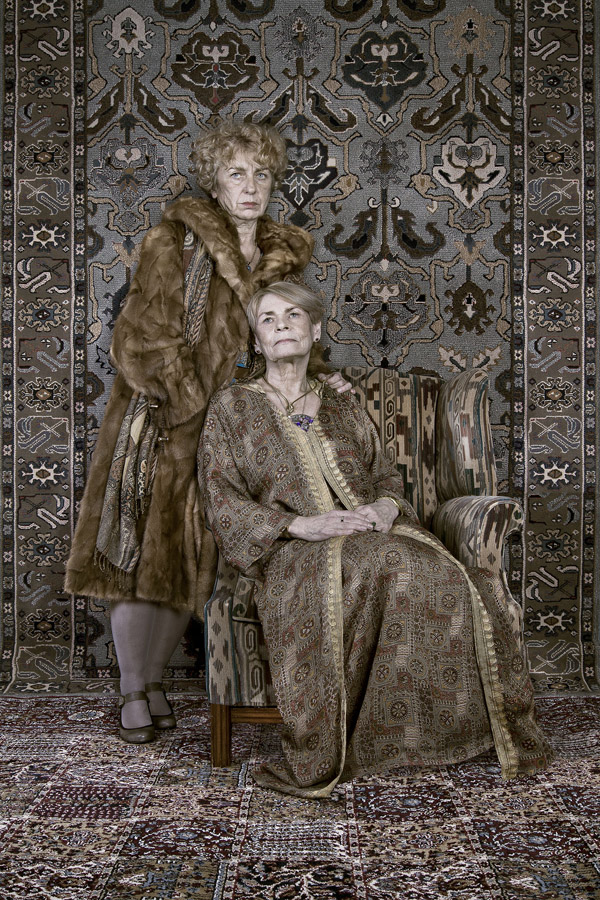 From ‘The Protagonists’ © Natalia Wiernik

KP: Have you considered a career in designing camouflage?

NW: I could say, in my images I combine the experience of a photographer, painter and graphic artist. The program of studies at the Faculty of Graphic Arts in the Academy of Fine Arts in Krakow allowed me such interdisciplinary experience. During my work on the Thanksgiving and The Protagonists series, I learned a lot and gained experience in post–production that will be very useful in my future work.

KP: How do you see your future in photography? Would you like to have a career as a photographer?

NW: Now I work as something like a photojournalist, but I’m trying to improve my skills on many levels. I’m still working on my artistic projects and I have plans for a future involving just these. This is most important thing for me for now.

KP: Are there any exhibition in the ongoing Krakow Photomonth festival that you would like to see.

NW: There are a lot of exhibitions that I would like to see: Synchrodogs’ ‘Crypsis’ at the New Roman Gallery, Walter Pfeiffer’s ‘In Love With Beauty’ at the Starmach Gallery, F.C. Gundlach’s ‘Vanity’ at The National Museum, and many others.

KP: Which photographers do you most admire, and why?

NW: The most impressive exhibition I saw during last year’s Photomonth was Sally Mann’s ‘The Family and the Land.’ Sally is one of my favourite photographers. Relatively recently, I had a chance to see photos taken by Jakub Karwowski, and I was impressed by the series in which he photographed his wife.

KP: If you could photograph one person or place at any time in history, who or where would it be?

NW: I have never thought about it, but I know I would like to photograph some people and some places in the present. I don’t want to say who and where it will be, but I will know it as soon as it becomes possible. I have my goals and I’m trying to achieve them. 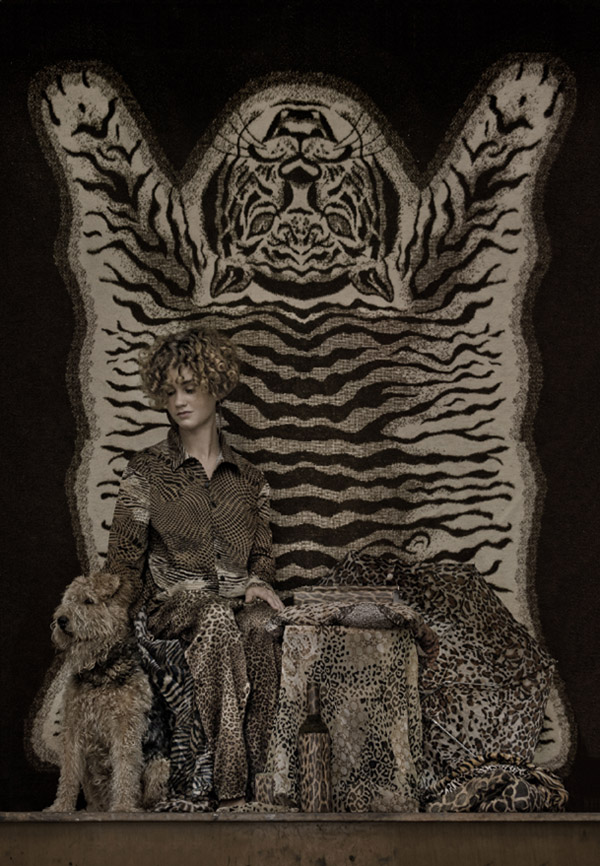 NW: The best places for me are where I can eat delicious food. The places I visit most often are Glonojad on Pl. Matejki and Mamma Mia on ul. Karmelicka.

KP: What’s the best thing about living in Krakow?

NW: I was born here and my family and friends are here. This is the best thing about Krakow for me.

You can find out more about Natalia and see more of her photographs at her website: wiernik.blogspot.com

2 thoughts on “The Photography of Natalia Wiernik”