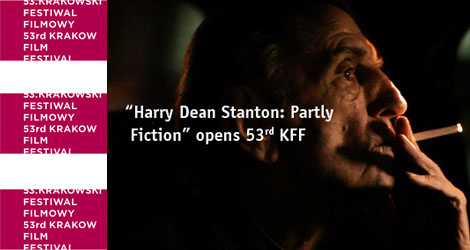 The Krakow Film Festival is the oldest event of its kind in Poland. Despite the flourishing of younger, brasher film festivals in the city, the KFF remains the big brother of them all. Highly regarded globally, the KFF’s competitions are recognised by the European Film Academy and the Academy of Motion Picture Arts and Sciences, which means winners are automatically eligible for the European Film Awards and the Oscars in the short film categories.

The 53rd edition of the KFF will begin on May 26 with the Polish premier of Harry Dean Stanton: Partly Fiction (2012), a bio doc directed by Swiss filmmaker Sophie Huber about the life of the acclaimed American thespian and favourite of Roger Ebert. Stanton’s long career as both an interpreter of folk songs and an actor included working with major New Hollywood names such as Scorsese, Ridley Scott and Francis Ford Coppola. 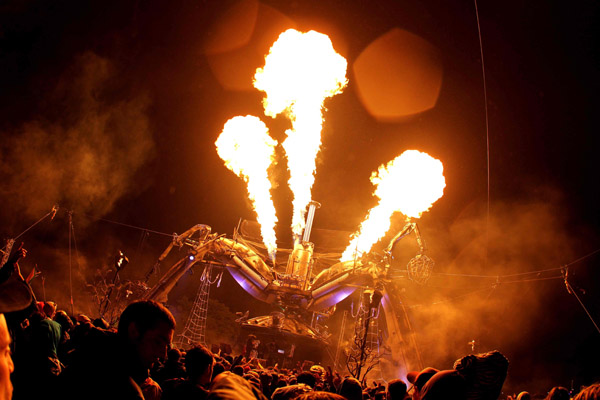 As usual, the KFF’s organisers have announced the winner of the annual Dragon of Dragons Award well in advance of the festival. This year, the life achievement award goes to the Dutch animator and Academy Award-nominee, Paul Driessen. After contributing animations for The Beatles’ psychedelic classic Yellow Submarine (1968), directed by George Dunning, Driessen emigrated to Canada where he became a regular contributor to the National Film Board. The KFF’s packed programme includes a retrospective of Driessen’s work, and the man himself will conduct a master class during the festival.

Adding to the theme of animation greats will be a posthumous homage to Polish avant-garde animator and inventor Julian Antonisz in the form of an exhibition titled ‘Antonisz: Technology for Me Is a Form of Art’ at the National Museum in Krakow. The festival programme complements Antonisz’s note books, cuttings and plans for mad machines displayed in the exhibition with a special show of his oeuvre. 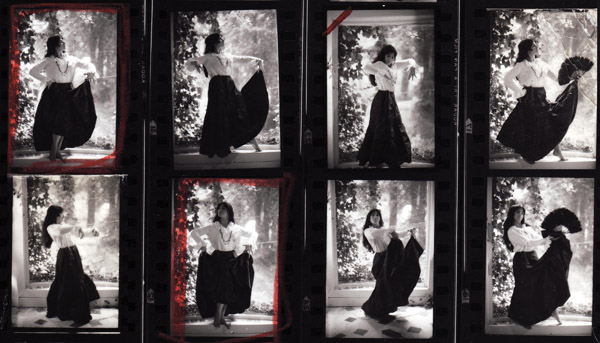 This year, the KFF received a record number of submissions, over 3,000, which have been sifted and sorted into the festival’s four competition programmes. One of these competitions is for Polish films only, but the other three are open to documentaries, short and animated films from around the world. The coordinator of the Selection Committee, Patrycja Czarny, said: “The significant increase in submissions proves the great reputation of the KFF, but also seems to be the result of introducing a new section – the music documentary competition.”

The DocFilmMusic competition is certainly the most significant novelty in this year’s programme. This new section has been put together in collaboration with the Polish Filmmakers’ Association and is a development of the non-competitive Sound of Music strand from earlier iterations of the Krakow Film Festival. This section proved a favourite among festival-goers, who thronged open-air screening in the Old Town. This tradition will continue with regular KFF contributor, Jan Chołoniewski, putting together a late night show of the most original music videos from recent years. 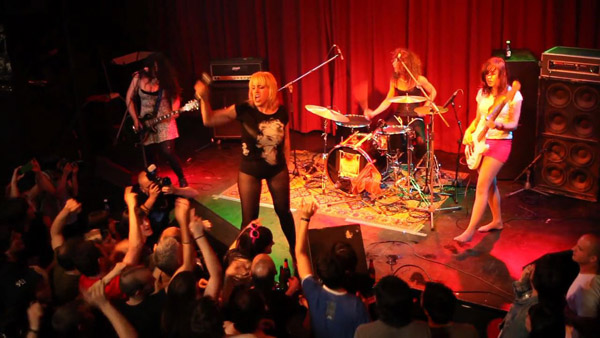 Commenting on the list of music documentaries that have made it into the competition, the KFF’s artistic director, Krzysztof Gierat, explained: “Some of the artists in our competition films will be familiar to audiences. Others may be recognised from the names of their bands, but some of them will be new to festival-goers. This is good.” The list of films in the competition includes Zuolak (2012), a music doc made by Basque rock hero Fermin Muguruza, and Glastopia (2012), a 75-minute film about the counter-culture scene filmed out of the spotlight at Glastonbury in 2011.

In addition to the national contest, which sees 42 Polish films competing for the Golden Hobby-Horse award, KFF audiences will also have the opportunity to watch the 38 short features, including seven Polish productions, chosen for the international film competition, which has been an integral part of its festival since the 1960s.

This year, the festival’s office will be headquartered in the brand new Małopolska Garden of Arts complex – a stunning cultural centre that opened in late 2012. Festival passes can be purchased online from www.krakowfilmfestival.pl.