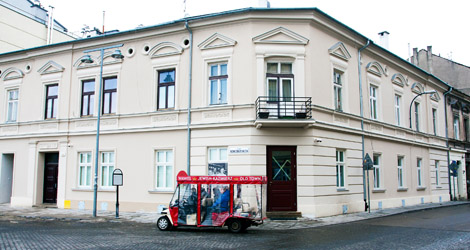 Drawers full of surprises, voices on an old phone, and new rooms that will transport visitors back in time – the famed Pharmacy Under the Eagle will reopen after a major refit in March, on the 70th anniversary of the liquidation of the Krakow ghetto.

The Pharmacy Under the Eagle (Apteka Pod Orłem) was the only gentile business that the Nazis allowed to continue operating in the Jewish ghetto. Its owner, Tadeusz Pankiewicz, helped save many lives and is recognised as Righteous Among the Nations by Yad Vashem. His staff also risked their lives to help those trapped in the ghetto. 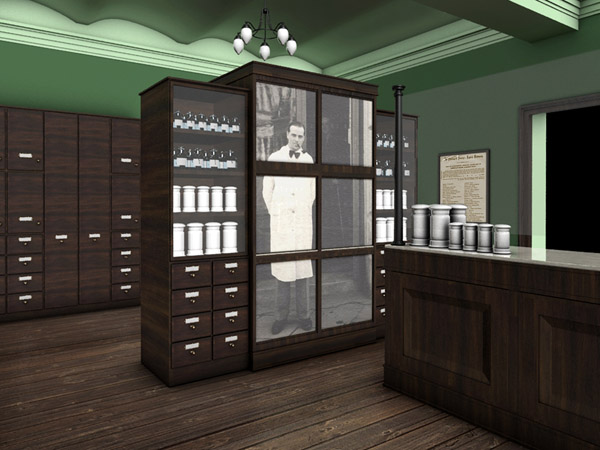 Now run by the Historical Museum of Krakow, the Pharmacy Under the Eagle has become a place of pilgrimage for visitors, and one of the few elements of the ghetto that survives to the present day.

“The new exhibition will focus on the senses. We want visitors to experience the story of Tadeusz Pankiewicz through sight, sound and even smell,” said Monika Bednarek, who is responsible for the factual side of the exhibition.

One of the major goals of the renovation was to recreate the interior as it would have looked in the 1940s, based on photographs from the period. It will feature replicas of furniture and equipment, and some original items on loan from the Pharmacy Museum in Krakow.

The museum has also been enlarged by adding new rooms in a neighbouring building, which has enabled the pharmacy’s former preparation room to be added to the experience. The area open to the public will now be over 100 square metres. 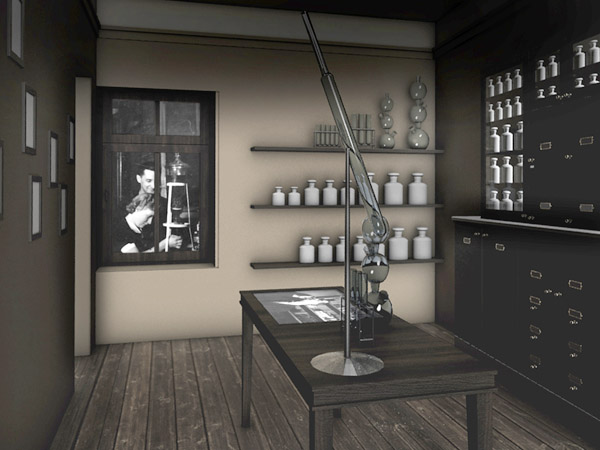 The Pharmacy Under the Eagle experience will tell the story of Krakow’s Jews before World War II, as well as tales of life in the ghetto recorded by Holocaust survivors. They speak of the hope and practical help that Pankiewicz and his co-workers provided.

“People connected to the Pharmacy and their stories had been somewhat anonymous. Now they will come out of the shadows and speak to us personally, as many historical pictures of these individuals have been discovered,” said Bednarek.

Although not much belonging to Pankiewicz himself has survived, some objects have been saved and will be displayed, including letters that survivors wrote to him after the war.

The official opening of the renovated museum is on March 16, and will feature special guests and a concert of Jewish music. English interpretation will be available and admission is free.

Front page photo: The Parmacy Under the Eagle in mid-renovation (Photo: David McGirr)

2 thoughts on “Krakow Ghetto Pharmacy to Reopen After Major Refit”