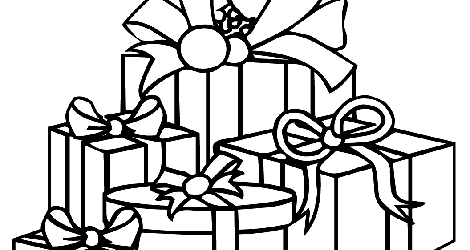 My class, have been busy fundraising. Theoretically, we give all year round, but the approach of Christmas has sent everyone into a giving frenzy. December is donation time. Firstly, the senior students are mobilising all members of our community to give to Szlachetna Paczka, which, for those of you who’ve missed the advertising campaign (Where have you been? There’s even one in English near the Rynek), is a national scheme that aims to provide Christmas parcels full of goods needed by families on the breadline. The families themselves list their needs and people or organisations link up to provide a suitable parcel of the things on the list. As a way of educating the better off students in our school about what it’s like to live on very little, it’s a good wakeup call.

Meanwhile, my class has chosen an inter- national animal charity and aim to raise enough money to adopt an endangered creature from the World Wildlife Fun (WWF). They’ve yet to decide whether it will be a panda, penguin or any of the dozens of other animals we humans are hunting, eating or otherwise driving out of their habitats.

The package that WWF provides upon adoption includes a cuddly replica of the adopted animal. Previously, the toy had become a class mascot, but this year one enterprising student has suggested raffling it so we can donate more money to our charity. This boy shows a sharp business sense. I’m wondering where his acumen will ultimately lead him. After all, big business and industry got us into the social and ecological mess these charities want to address. Can young, idealistic entrepreneurs like my student save us, or will they sell out? It’s part of my job to foster the energy I see around me. There is so much of it in these students.

My class has also raised money by bringing in the toys and books they’ve outgrown and selling them to the younger students (a captive market). Every single student gave this project their thought as well as their possessions and made it a success. I like teenagers. Meanwhile, in the adult world of the staff room, everyone is busy writing reports, marking essays and struggling with colds. All we seem to be giving each other is headaches. Report deadlines are looming, concerts need rehearsing and nobody has enough time to give any more.

Several classes have launched ‘Secret Santa’ boxes for the fun of giving and receiving small, unexpected gifts. I’m not brave enough to suggest this for the staff room. Inevitably someone will get left out, and teacher’s tantrums aren’t pretty.