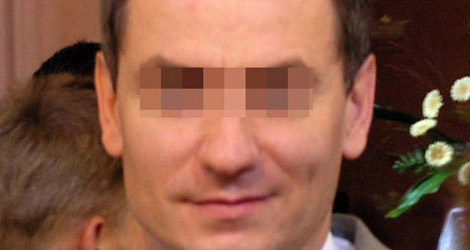 The spectre of violent political extremism intruded into Krakow’s quiet, academic world in November when Polish security services announced they had arrested a chemistry lecturer who had been planning to detonate a massive bomb outside the country’s parliament building, intended to kill as many senior government figures as possible.

Brunon K., a 45-year-old researcher at the Agricultural University of Krakow (Uniwersytet Rolniczy w Krakowie), was arrested on November 11, although news of his detention was not announced until November 20.

As a member of staff at the university, Brunon K. had ready access to chemicals and other materials used in bomb making. He had studied explosives extensively during his academic career.

At a press conference in Warsaw, the Polish public prosecutor Mariusz Krasoń said that the suspect, who resides on the Albertyńskie estate in Nowa Huta, had been under surveillance for several months. During this time, Brunon K. had been observed studying the parliament buildings in Warsaw.

The prosecutor added that the suspect’s access to university laboratories had allowed him to acquire explosive materials, including fuses and detonators, sufficient for the construction of a four tonne bomb. When Police raided the suspect’s apartment, they found bomb-making materials, handguns, ammunition, body armour and a video of explosives tests apparently carried out by Brunon K. 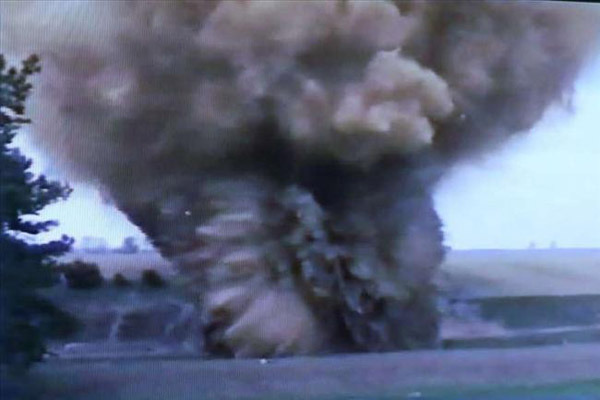 Still from a video found in Brunon K.’s flat apparently showing the testing of a massive explosive device

News channel TVN 24 reported that Brunon K. had openly admitted to being an admirer of Anders Breivik, but that he thought the Norwegian killer had “made some mistakes” in his car-bomb attack that killed eight people in 2011. The prosecutor described Brunon K. as a nationalist whose actions had been motivated by xenophobia and anti-Semitism. 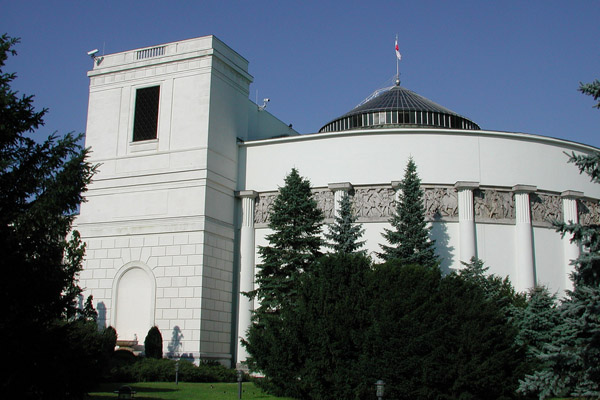 Joanna Wieczorek, head of President Komorowski’s press office, praised the swift and discreet action of the Polish security services and said that the president and prime minister had been fully aware that Brunon K. was under investigation.

Polish government spokesperson and member of parliament, Paweł Graś, said: “This is a very serious case. We know that the targets of the attack were the president, the prime minister and the parliament building.”

A student at the Agricultural University told the Krakow Post that Brunon K. regularly spoke about politics during his lectures and often criticised the government: “It was clear that he opposed our government and the European Union. He said that our army would soon no longer be Polish. He called the decision to let Russian authorities investigate the Smolensk disaster ‘sick,’ and when anyone mentioned that he had not voted for Platforma Obywatelska (PO), he looked very satisfied. We asked him who he voted for, but he refused to tell us. It was clear to me that he was very close to the ideology of [right-wing libertarian politician] Janusz Korwin Mikke.” 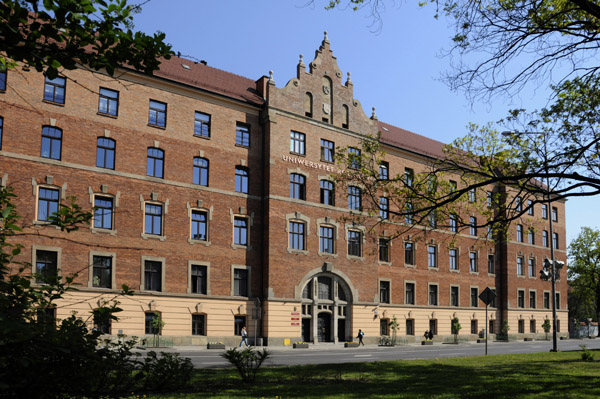 The main building of the Agricultural University of Krakow, where Brunon K. worked as a researcher and lecturer

Interviews with other students and neighbours carried by local and national media included revelations that Brunon K. had offered private classes in explosives, and that he had lost fingers on both hands as a result of a childhood experiment with explosives.

After his arrest, Brunon K.’s mother said: “I do not believe he was planning to do such a thing. He was a good Catholic, he voted for Mr Kaczyński.”

Brunon K. studied at Krakow’s High School for Chemical Studies (Zespół Szkół Chemicznych) on ul. Krupnicza. Elżbieta Ramatowska, the current director of the school and one of Brunon K.’s former teachers, said he had been: “a regular student with average grades. He excelled only in laboratory work and the analysis of chemical substances.”

A spokesperson for the Krakow prison service told the Krakow Post: “Brunon K. was arrested on November 11 and is currently incarcerated in a Krakow prison where he will stay for the next three months. He is considered a danger to public safety and is under 24-hour surveillance – high security measures have been implemented. His phone calls and correspondence are also being monitored.”

Brunon K.’s email address has been used to makes numerous comments on Internet forums over the past two years. These comments are believed to have been one of the factors that attracted the interest of Poland’s security services:

“Poland almost doesn’t exist anymore. The work of destruction has been completed by the emigration of young Poles and the immigration of those ‘side-curls’ [he uses the Polish word for the long side-locks worn by some Orthodox Jewish men and boys] from Israel to Poland.”

“I am a chemist by training. A year ago, I gave lectures to students from different universities in Krakow about explosives… Unfortunately, that ginger bandit [his habitual description of Prime Minister Tusk] banned me from doing this about six months ago and I might get five years for it!”

“One thing is certain. The government is terrified of the Polish people, so one day they will go after them. It’s a good sign because politicians were doing whatever they wanted, but now at least they are afraid. It’s also good because soon it will be their turn. If you are interested, please contact: [email address]”