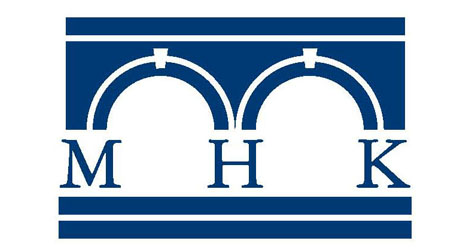 It has been a year and a half in the making, but a project to digitise some 20,000 items from the collection of Krakow Historical Museum – including some that are kept in the archives away from public view – is almost finished.

Thanks to the efforts of two technicians, who have been working alongside curators at the museum, the collection of pictures and photographs will soon be available to view on the internet. Although it represents just a fraction of the museum’s total collection of around 100,000 artefacts, it will provide a valuable resource for researchers, journalists and historians; and the museum’s director of research, Jacek Salwiński, said he was not ruling out the possibility of digitising the museum’s 3D collection too.

Mr Salwiński said: “In a few months a special portal will be presented. You will be able to enjoy [the pictures] on your home computer, or even download them and just contemplate them. The primary reason for digitising museum collections is to secure them. But there is another, equally important reason – to increase accessibility. Not all artefacts are displayed in exhibitions, some are still buried in storage.”

The project cost 3 million złoty, and was funded partly with European Union money.