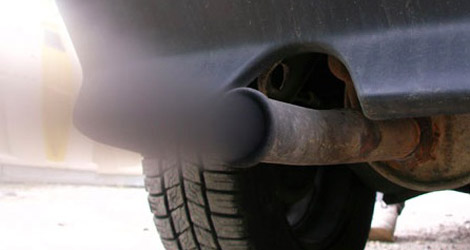 The air in Krakow should be a little cleaner on September 22, as the city takes part in European Car Free Day.

The event aims to persuade people to walk, cycle or take public transport to work and school for the day. It has been organised as part of European Mobility Week, from September 16 to 22, which promotes cleaner, more sustainable forms of transport.

According to organisers of European Car Free Day, which in Krakow is to be promoted as ‘Miasto bez samochodów’, up to 40 per cent of carbon dioxide emissions from transport are the result of private cars. Then there are the financial and environmental costs involved in producing, using and disposing of batteries, oil, car parts and more.

But even small measures can make a big difference. According to Wiesław Starowicz, city advisor on urban management, simply sharing cars could be at least part of the answer to congestion and pollution in Krakow. Speaking at a press conference to promote car sharing and school/work ‘mobility plans’, Mr Starowicz said the average current car share rate at rush hour is 1.46 people per car. Increase that to two per car, and traffic on Krakow’s streets can be cut by 30 per cent, Mr Starowicz argued.