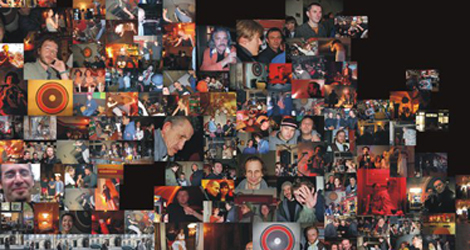 Many attended the ‘wake’ for one of Krakow’s top night spots when it closed five months ago… but now Piękny Pies (The Beautiful Dog) is to rise again, with a new home in Kazimierz.
The party to mark the demise of the club in the city centre went on for several days, but proved premature as the iconic venue has now been promised a new lease of life. It will re-open in the city, in the Jewish Quarter, in September or October this year.
The Polish-language newspaper Gazeta Krakowska reports that the spot beloved of tourists, celebrities and locals alike, will be based at ul. Bożego Ciała from this autumn.
Keep watching the Krakow Post for full updates… and be the first to sample the new venue!