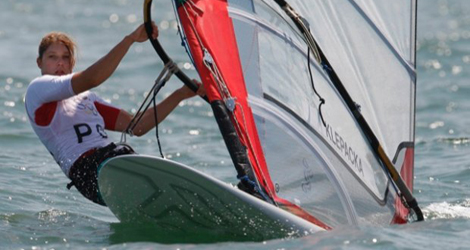 Poland’s athletes have now won a total of eight medals at the Olympic Games in London, with two gold, a silver, and five bronze.