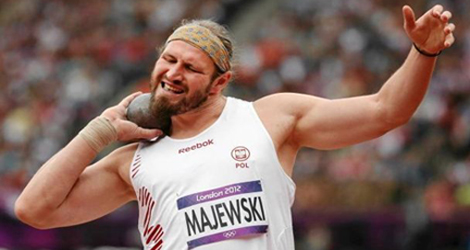 Majewski beat off all comers in the men’s shot put, throwing 21.89m to take the number one spot. Then Zieliński hoisted a total of 385kg in the men’s 85kg weightlifting competition. The pair added to the silver already claimed last week, in shooting, by Sylwia Bogacka. And there was still more good news for Poland, as the rowing pair of Magdalena Fularczyk and Julia Michalska took the bronze medal in the women’s double sculls.

Speaking after his win – emulating his gold at the Beijing Olympics in 2008 – Majewski said that he had slept very little, but that he had been focused on the event.

He told journalists: “I was not thinking that this would be my second Olympic gold in a row. I have a proven system of preparation… I know that I was in shape.”

And, he added, he had a very special phone call after his victory.

“I am honoured, Mr. President Bronislaw Komorowski called to congratulate me.”

One thought on “Majewski Sets the Gold Standard”