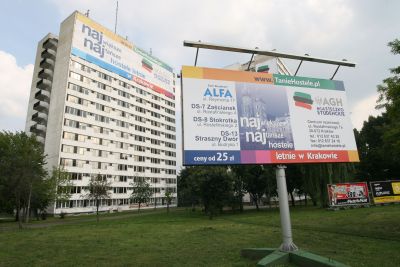 A discovery by a team of 23 astronomers led by Italian Roberto Silvotti will probably change scientific forecasts of what will happen to the solar system in 5 bln years. Three Polish scholars took part in the research which was published in a recent issue of “Nature” magazine.

The planet Peg V392b revolving around the star is the oldest known in the universe. It has dimensions comparable to Jupiter and its average distance from V391 Pegasi is 1.7 Astronomical Unit, almost the same as between the Earth and the Sun.

The key fact which has drawn the attention of scientists around the world to this research was that the central star of this system has already passed the stage called red giant when the hydrogen in its core ran out. A red giant usually increases its radius so it can “swallow” nearby planets, but Peg V392b escaped this fate.

According to astronomers, our Sun is due to become a red giant in about 5 bln years. Most of them forecast that Mercury and Venus will be absorbed by the red giant while Mars surely won’t. What will happen to the Earth is unsure. The newly discovered planetary system may put a new light on this question.

The Silvotti’s team takes part in the Whole Earth Telescope program which enables scientists to use observatories all around the world. He and his collaborators have spent seven years investigating V 391 Pegasi.