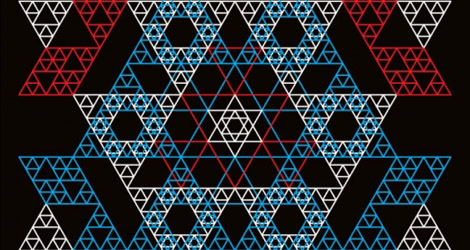 This year’s Jewish festival drew to a close on Sunday, following the biggest ever farewell concert. Shalom on Szeroka featured even hours of live music, with performers from all over the world and embracing a multitude of genres. On the programme were the Alaev Family, Tamir Muskat, the
Israeli Marsh Dondurma brass band, and the Festival All Stars Orchestra under the baton of Frank London.
Ulica Szeroka, the widest street in Kazimierz, was filling up with revellers long before the official 6pm start time, and by 10pm it was packed. The storms that wreaked havoc in parts of Poland over the weekend threatened to dampen the affair, but in the end they held off – bringing instead just a cool breeze and lightening to the festival atmosphere and allowing party-goers to dance long into the night and early hours.