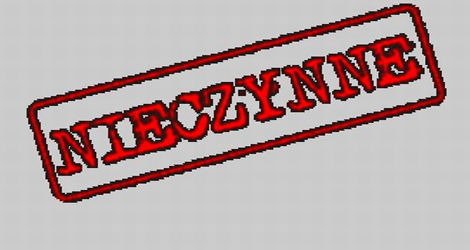 If you haven’t stocked up on groceries and put an extra beer in the fridge, now’s the time… for Krakow is gearing up for a long, long, ‘Majówka’ spring holiday during which many shops will be closed or operating on limited hours.

May 1 and May 3 are public holidays in Poland – the first is the traditional May Day workers’ holiday, the third is Constitution Day. Although May 2 is not a public holiday, it is still important in the national calendar as it marks Flag Day, the day that the red and white of Poland was raised after the surrender of the Nazis at the end of the second world war.

It means that savvy planners have been able to book just three days annual leave from work in order to benefit from a nine-day break, from April 28 to May 6 – and the timing could not be better, as Krakow is set to bask in sunshine and temperatures of up to 28 degrees centigrade. But it will also slow down the city considerably, as services operate on a skeleton staff, if at all. Places that will remain open include some pharmacies, bars and restaurants. Most museums will be closed.

For full information about public transport over the coming week, visit the MPK website.

One thought on “Here Come the Holidays…”