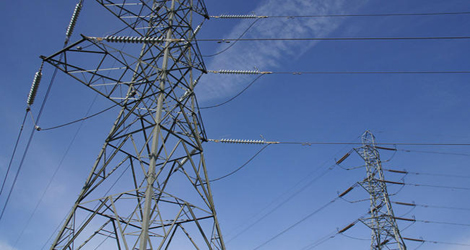 Technical problems at one of Krakow’s main electricity distribution points left hundreds of households without power, and caused a tailback of 13 trams at a major route into the city.

The lights went out at homes in the Grzegórzek and Dąbia districts, on April 25, just before 1pm. Trams at Rondo Grzegórzki, Rondo Mogilskie, and in Mały Płaszów, were left stranded for half an hour as engineers tackled the problem. Staff from MPK, Krakow’s transport body, posted notices about the power failure, and began to organise alternative routes into and around the city to prevent gridlock.

However, engineers at the Kotlarska supply station had identified the fault and repaired it within half an hour.

Ewa Grón, of power company Tauron, said transformers at Kotlarska had failed due to damage to medium voltage cables.