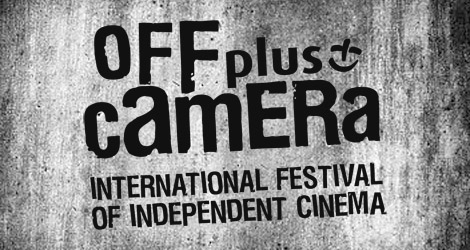 Audiences, film-makers, actors, and judges – they are coming from all over the world to participate in the fifth edition of the already massively popular and influential Off Plus Camera film festival in Krakow.

During ten days, from April 13 to 22, the city will be abuzz with all things relating to independent cinema. Of course there will be movies… around 100 of them. It’s not just the films that are original and groundbreaking either; if you’ve never seen a film on a rooftop, this will be your chance to do just that. And, of course, this is the time of year when the next generation of directors hope to make their names (not to mention collecting healthy cash prizes and awards on the way).

On this year’s programme will be a special competition for first and second-time directors, who will present their work in the Making Way section. There will also, of course, be a section for Polish Feature Films, along with ‘From the Gut’, focusing on American independent movie-makers, and some cutting edge offerings from Israeli and British directors – including a BBC arena which will show short documentaries.

In fact, with so much going on, and so much media attention focused on the festival in Europe and America, it can only be a matter of time before Off Plus becomes a brand as recognisable as Cannes, Venice and Sundance.

For the full programme, and information about how to get involved with the festival by volunteering, visit the English language website at www.offpluscamera.com.

This year’s festival includes a new segment called ‘Geek it Up!,’ featuring a series of recent movies about the phenomenon of the geek. The movies include Hesher (2011, directed by Spencer Susser), Mangus! (2011, directed by Ash Christian), and the marvellously titled Codependent Lesbian Space Alien Seeks Same (2011, directed by Madeleine Olnek). There is even a chance to learn more about the meaning and representation of geekiness at a discussion panel titled ‘Geeks, nerds and other losers’ at the Festival Center in the Pałac pod Baranami on April 17. 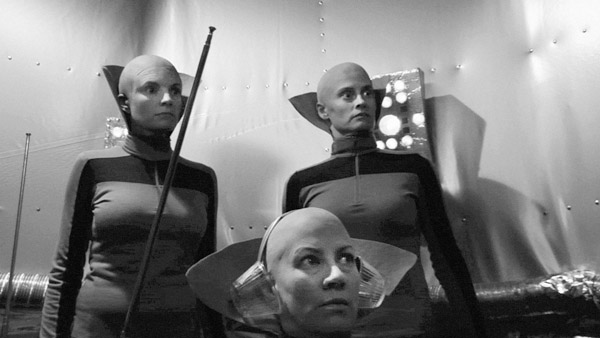 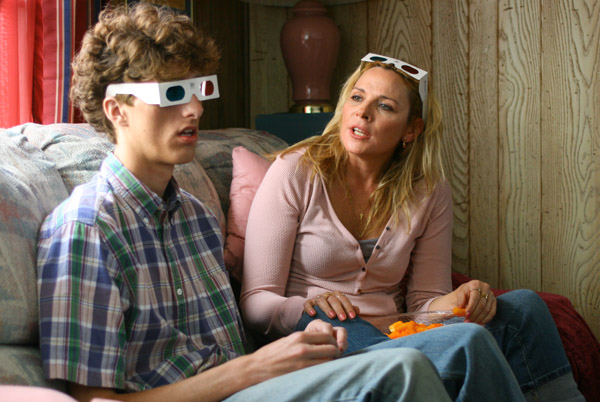 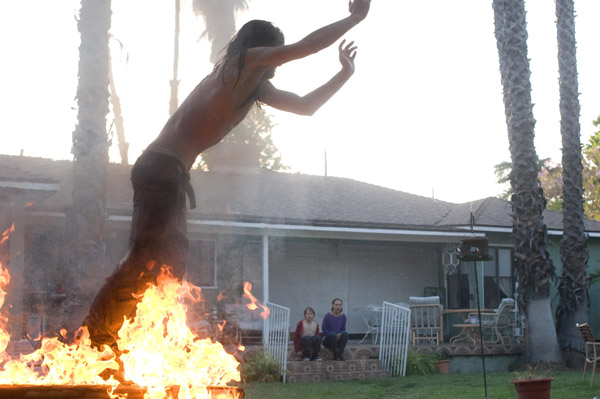