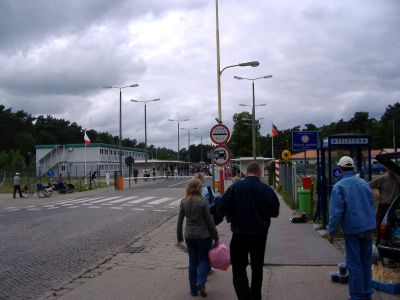 On January 1, 2008, Poland will join 30 European countries that have removed systematic border controls. Parliament voted last week to remove the controls when it accepted the Schengen Zone Agreement. The vote found 401 deputies in favor of and 29 against the Schengen Agreement.

Eight abstained from the vote. The Schengen Agreement allows for the abolition of border controls between participating European states. It also provides for a common policy regarding temporary entry of persons (with a “Schengen visa”), uniformity of external border controls and cross-border police cooperation. Thirty mostly EU and three non-EU nations ? Switzerland, Iceland and Norway ? have signed the agreement. Fifteen have already implemented it. Border checks and posts have been removed between Schengen states, and a common “Schengen visa'” allows tourists or visitors to enter the regions. Poland’s joining the Schengen zone means that a European visa will cost 60 euro anywhere in the EU.