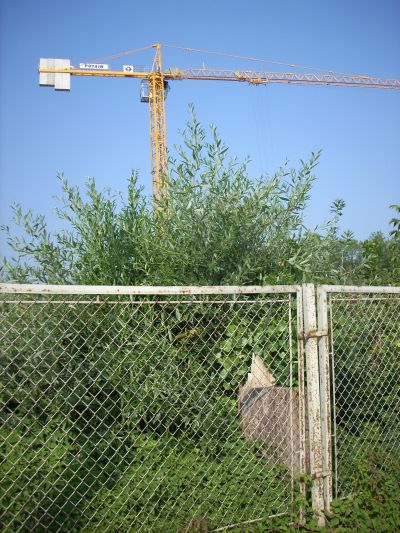 A record amount of applications for tree cut down permission has been put forward in the department of Public Utility and Environmental Protection of the Municipality this year. Krakow’s trees are disappearing at a record pace. Since the beginning of this year, the city has received more than 300 applications for the removal of several thousand trees and bushes. Some of the removals are justified by the bad condition of the trees and the public safety threat in case of high winds and storms. But other trees and shrubs are being cut down for mainly commercial and business reasons. The removals have some people fearing that Krakow will become a concrete desert. “The Municipality doesn’t have any reasonable plan for cutting down trees and replacing them with new ones,” says Mariusz Waszkiewicz of the Environment Protection Society. “In a couple of years we will be able to forget standard trees in between the buildings.” The greatest number of trees are being cut down in the Nowa Huta and Azory districts, some because of ill-considered plantings in past years. But the list of applications for greenery removal also includes locations in the Old City. Compensation is required for the removal of trees: planting new trees or a cash payment. “But trees planted in compensation are simply not enough,” says Waszkiewicz. “Imagine cutting down an oak and planting a dwarf cherry instead. The ecological, ecosystemic and landscape value is incomparable.”What’s worse, some people pay a cash compensation instead of planting new trees and consider the matter settled. In addition, the City of Krakow’s road department is exempt from tree fees. Cutting down trees is pure profit for them, because of the sold timber, says Waszkiewicz. According to municipal officials, Krakow won’t become a concrete desert, although the number of trees may diminish as a price for city’s progress. “All I can say for now is that I?m surprised by the (tree-cutting) situation,” says Magdalena Jaskiewicz of Krakow’s Bureau of Spacial Planning. “I hope that at least the Municipality keeps record on the number of trees cut down and doesn’t let the most precious be lost.”