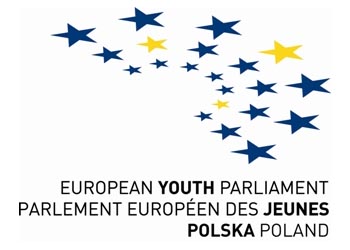 Krakow is to host the 17th Regional Session of the European Youth Parliament in May.

Around 130 delegates are expected in the city, between 5 and 10 May, to discuss the key political, social and economic issues affecting Europe. It will be one of the largest EYP events ever held in Krakow. The over-arching theme of the forthcoming event will be: ‘The EU seven years on from its biggest enlargement.’

According to the EYP Poland website the session will: “reflect primarily on the current state of the European Union and a discussion of the future. The assembled participants will analyze changes in the new countries of the Community.

The EYP is an independent, educational project designed to promote constructive debate among young people from all European Union countries. Its stated aims are to raise awareness and understanding and encourage both personal development and international dialogue. The Polish branch is one of 35 affiliated associations which are organised voluntarily. The EYP was established in 1987 in Fontainebleau, France, by Bettina Carr-Allinson and moved its headquarters to Oxfordshire in the United Kingdom in 1991.