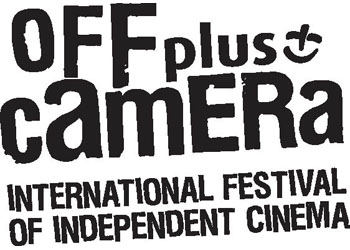 The Off plus Camera International Festival of Independent Cinema returns to Krakow in April, kicking off on the 8th with the Polish premier of World War II drama The Way Back, starring Colin Farrel and Ed Harris. The director, Peter Weir, will be in attendence for the screening, which will form part of the festival’s opening ceremony.

As usual, the main element of the festival will be the International Dramatic Competition ‘Making Way,’ which pits first or second features from young independent filmmakers against each other for the Krakow Film Award of $100,000. The winner is chosen by an international jury made up of acclaimed filmmakers and world cinema experts.

The festival also features a wealth of top international cinema organised into themes such as ‘Catching Up, which will include acclaimed movies that have never been distributed in Poland before. Other themes are: ‘From the Gut,’ featuring the most original and experimental movies from the United States; ‘Filming Women;’ ‘New Irish Cinema;’ ‘New German Cinema;’ and ‘Tribute to Tim Roth — an event the man himself is said to be attending.

A new feature this year is ‘Roof-ulotion,’ which will apparently involve edgy cinema presented in precarious Old-Town-rooftop locations

Visit the Off Plus Camera website for more details.